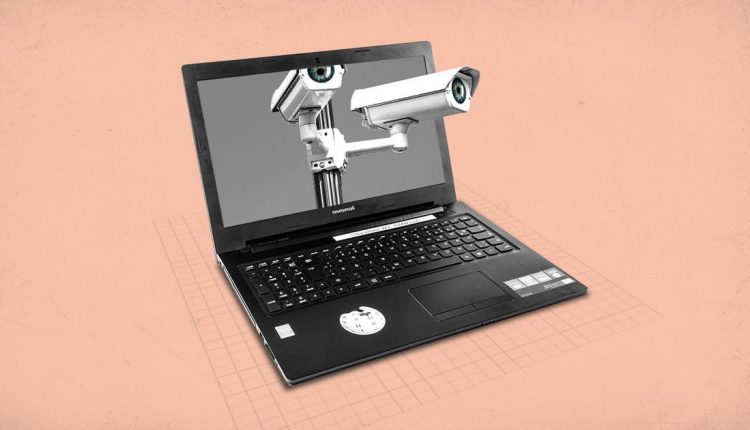 France’s cybersecurity agency has confirmed that the Pegasus spyware was present on the phone of two journalists from the country’s online investigative journal Mediapart, the publication reported on Thursday. This is the first corroboration of the alleged surveillance row by a government agency globally.

“The study carried out by [the cybersecutiry agency] reached the same conclusions as those of Amnesty International’s Security Lab on the reality of the Pegasus infection, on its modalities, dates and duration,” NDTV reported, citing Mediapart.

Mediapart is one of the 17 organisations with which the reports of the alleged surveillance using Pegasus spyware was shared.

The Pegasus spyware is developed, marketed and licensed to governments around the world by the Israeli cyber intelligence company NSO Group. The company says that it licenses its software only to “vetted governments” and that Pegasus is meant to be targeted at criminals.

On July 18, a leaked list of 50,000 potential targets of the spyware, “concentrated in countries known to engage in surveillance of their citizens” was released. The list was accessed by Paris-based media nonprofit Forbidden Stories and Amnesty International. which shared it with 17 news organisations as part of the Pegasus Project.

MCMV manufacture to begin in Goa next year: Parrikar

George Clooney to marry in Venice?