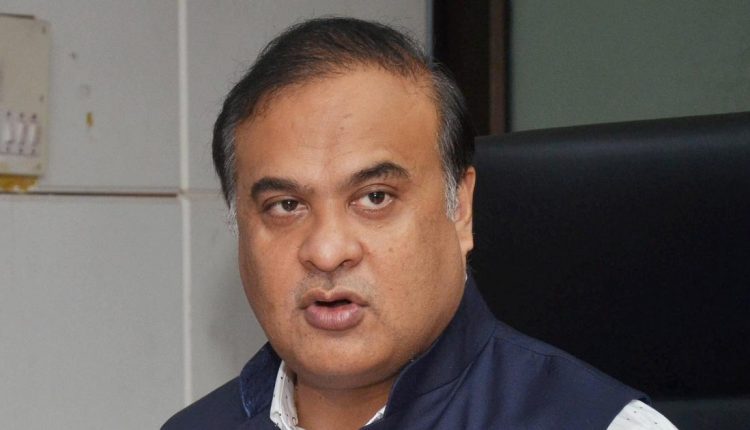 The Mizoram Police on Friday filed a First Information Report against Assam Chief Minister Himanta Biswa Sarma, four police officers and two bureaucrats on charges of attempt to murder and criminal conspiracy in connection with the clashes at the inter-state border on July 26, reported NDTV. Around 200 unidentified police personnel have been booked in the case too.

During the clashes on Monday, five Assam Police officers lost their lives. While no casualties were suffered by Mizoram, the state government claimed that around 200 Assam Police personnel had crossed a duty post manned by the Central Reserve Police Force and state police in Vairengte town of Mizoram’s Kolasib district.

In the FIR, the Mizoram Police have accused “200 fully armed” Assam Police personnel of attempting to “forcefully occupy” their police camp. They called it an encroachment of reserve forest.

“The Mizoram Police were outnumbered and their actions to defend their camp were in vain,” read the FIR, according to India Today.

They added that the Kolasib superintendent of police tried to have an “amicable dialogue” with their Assam counterparts. “…but they were not ready to listen to sane…