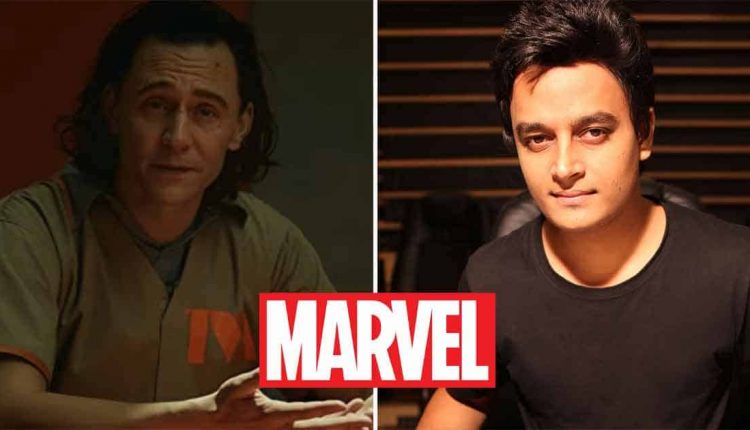 Marvel Studio’s Loki, wherein Tom Hiddleston played the titular character of God of Mischief, was released on OTT almost a month ago. The series impressed many critics and audiences alike. Interestingly, Atif Afzal’s track Aadhaan Maghribi, which was featured in the final episode, came to the spotlight.

Afzal’s track was inspired by the hymns recited in Arabian mosques. The track lent the enigmatic out-of-space montage a surreal feel for everyone who watched the web series. Now the music composer spoke about his upcoming Marvel projects in his kitty.

Talking to The Indulge Express, Atif Afzal said, “Yes, I am in talks for another Marvel project which has a Bollywood-style dance track. We may even see a Bollywood superstar dancing to the beats. But I can’t talk much about it at the moment.”

Afzal also spoke about the Aadhaan Maghribi composition. He said, “The track is like a hymn and is extremely soulful. Unlike the other Marvel films, for which I was approached for a Bollywood track, this one is totally different. It is amazing to see how Hollywood is opening up to global talents.”

When Atif Afzal was asked about how he landed on Marvel’s web series Loki, he said, “While I was studying music at New York University, I interacted with several directors, film creatives, producers as well as creatives from studios and television networks. I had shared my showreel with them and they seemed very impressed and interested. One of the producers told me that finding the right project is similar to dating and it takes time to find the right match. I still remember what he said.”

Afzal also said that it was a surreal feeling on being part of the Marvel Cinematic Universe. He said, “Honestly, it’s hard to describe and just feels surreal. Initially, I didn’t know what the outcome would be but when I got the confirmation, it all started to feel like a dream. And though this is not the ultimate dream, it is definitely a part of the bigger dream!”

The post Marvel’s Upcoming Project To Have A ‘Bollywood-Style Dance’ Track With A Superstar Dancing On It Reveals Loki’s Composer appeared first on Koimoi.

India’s current case fatality rate of 1.51 pc one of…

Women have started getting strong roles in Indian cinema:…