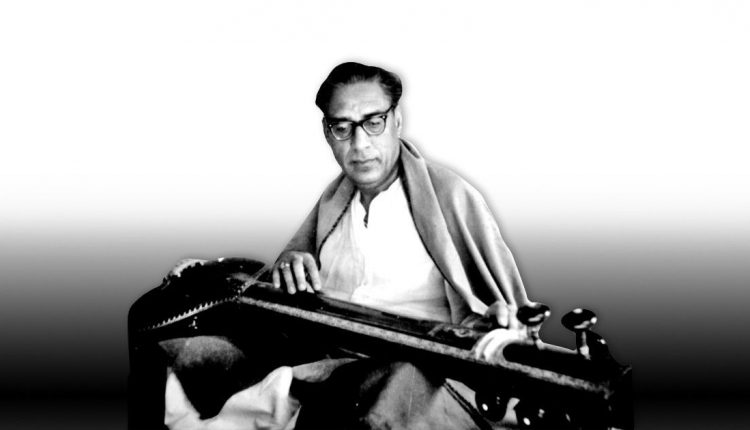 In the past, Hindustani musicians believed that the speed of the taal or the rhythmic canvas should be slowed down or increased only to the extent that it retains its original form and flavour, rather than appearing like a metronome.

For the vilambit laya or slow speed, it was generally held that the theka or the universally accepted string of bols or mnemonic syllables that are used to represent the taal on the tabla was by far capable of holding its own without the addition of too many additional syllables or phrases.

This is not to suggest that tabla players in this situation merely marked time and did not embellish the theka. But the individuality of the tabla player was evident in the manner that the theka was embellished through inflections on the bayan or the bass drum of the tabla pair, the tonal differences between resonant strokes of the dayan or the treble drum, and such other nuanced features.

However, significant changes have been witnessed in the choice of speed and the perception of what is slow and fast. In the case of the khayal, it was Amir Khan, the founder of the Indore gharana, who slowed down the speed of the vilambit greatly….

Looked to learn from how Virat batted with the tail:…