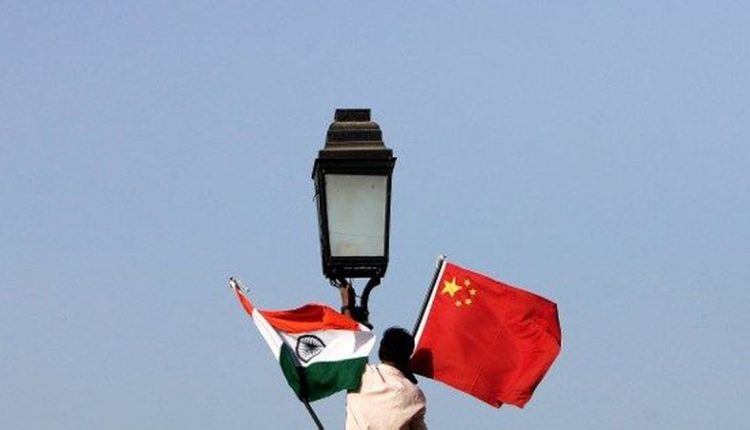 Chinese customs officials have seized a consignment of world maps for showing Arunachal Pradesh as part of India, PTI reported on Friday, citing the local media. The maps, manufactured locally, were meant to be exported.

According to the Hindustan Times, the seized maps also showed Aksai Chin as part of India. Both India and China claim the Aksai Chin plateau to be its own territory. India considers it part of the Union Territory of Ladakh, which was carved out of the state of Jammu and Kashmir on August 5, 2019. China considers the plateau a part of its Xinjiang province and Tibet.

The maps were confiscated by the customs at Shanghai Pudong airport. Those were wrapped in 300 export packages marked as “bedclothes”, Chinese daily thepaper.cn reported.

It is not clear where the maps were to be exported. The local media also did not reveal the identity of the manufacturer.

In 2019, China passed a new regulation that made it mandatory for all maps printed in the country to be compatible with Beijing’s official version. This means all maps made in China have to show Arunachal Pradesh, Aksai…

500 Syrians had chemical attack symptoms: WHO