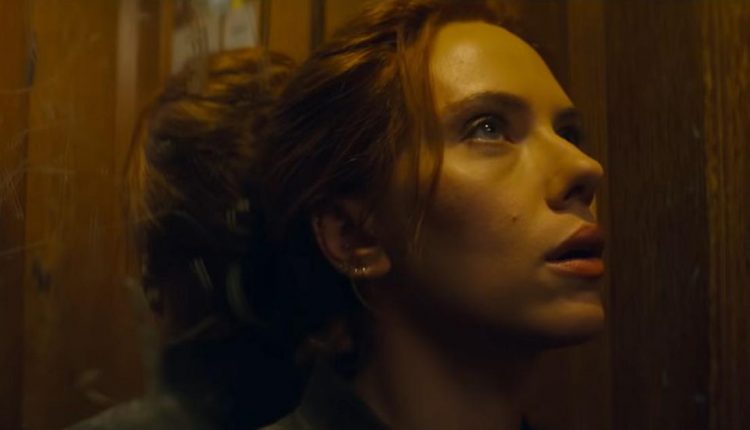 The war of words between Scarlett Johansson and the Walt Disney Company over the distribution strategy of her latest film Black Widow escalated on Friday. Creative Artists Agency, the talent management firm that represents Johansson, defended the Hollywood star against Disney’s bitter response to her lawsuit against the studio and its disclosure of her $20 million acting fee.

According to a Deadline report, CAA co-chairperson Bryan Lourd, who is also Johansson’s agent, said in a statement, “Scarlett has been Disney’s partner on nine movies, which have earned Disney and its shareholders billions. The company included her salary in their press statement in an attempt to weaponize her success as an artist and businesswoman, as if that were something she should be ashamed of.”

In a lawsuit filed on Thursday, Johansson accused Disney of a breach of contract. Johansson said that the Disney company Marvel had promised her that Black Widow would be a theatrical release. Johansson added that she assumed that Disney would respect the conventional 90-day window between a movie’s release in cinemas and its premiere on the streamer Disney+. Instead, Black Widow was released on the same day, July 9, in theatres and on Disney+.

Although Black Widow earned roughly $218 million internationally, it is estimated to have underperformed for a Marvel superhero title.