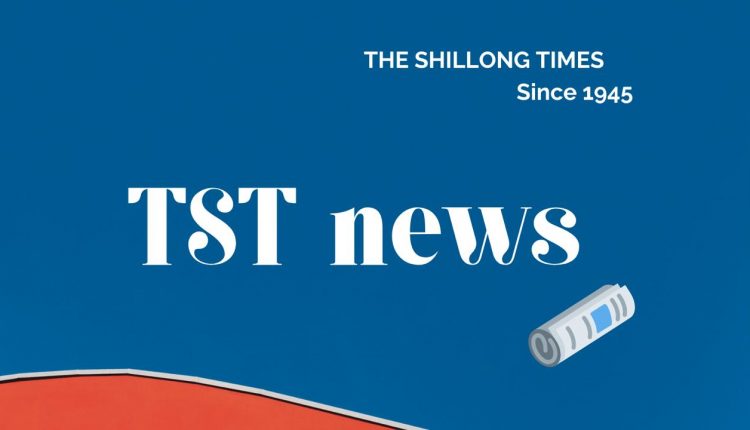 Nothing sacred about 25 bps: RBI Governor on interest rate…