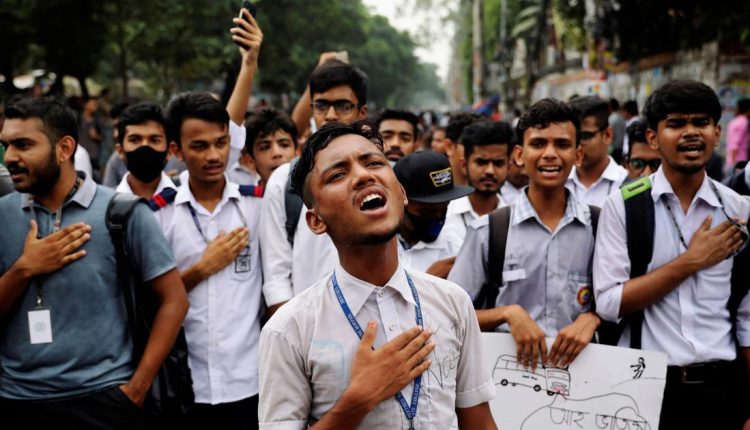 Even a country-wide lockdown couldn’t thwart the increasing number of road accidents in Bangladesh. The South Asian nation has one of the highest road accident and casualty rates in the world.

At least 295 people were killed and 488 injured during the Eid holidays from July 14-July 28, the highest number over the last six years, according to the Bangladesh Passenger Welfare Association, which keeps track of the number of road accident.

People started leaving the cities for their homes in the country side on July 14. Since the government imposed a strict lockdown and prohibited inter-city buses from plying on the road to inhibit movement, the volume of vehicular movement on highways was significantly lower than it usually is at this time.

Last year, 242 people died in 201 road accidents across Bangladesh between July 26 and August 7, travelling to or from their family homes in the country during the Eid-ul-Azha festival.

This high accident rates have caused anger and frustration among the citizens of the nation of some 165 million people, who have long been asking the authorities to take appropriate steps to curb the accident rates.

Fuelled by a road accident that killed two high school students in late July three years ago, tens of thousands of students from high schools and…

Youngsters tempted to text even during sex