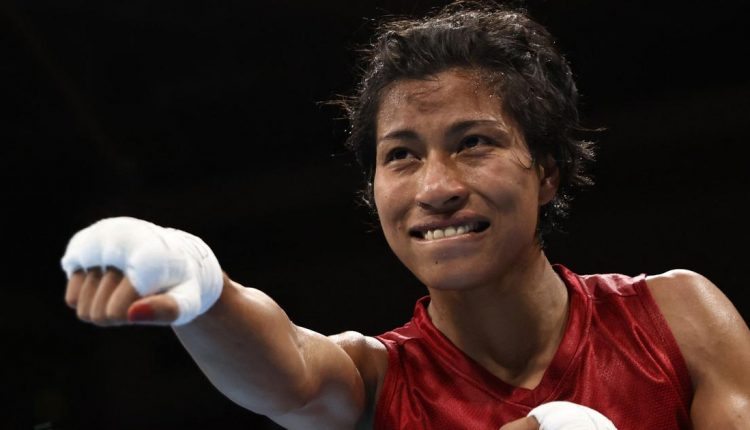 Indian boxer Lovlina Borgohain assured India of its second medal at the Tokyo Olympics as she defeated World No 2 Chen Nien-chin in the women’s welterweight category on Friday.

Borgohain, a two-time world championship bronze-medallist, displayed tremendous calm in the face of a plucky opponent, who had beaten her in the past.

The Indian, who won with a 4-1 split verdict, gained revenge for her loss to the Taipei boxer who beat her in the semi-final on her way to the World Championship gold in 2018.

Borgohain was on it from the start and took the attack to her opponent from the first round to put her on the back foot and taking the centre. However, it was a closely-fought round and was awarded to the Indian with a split verdict of 3-2.

The 23-year-old, making her Olympics debut, showed little signs of nerves and got into her own in the second round which she was awarded by a unanimous decision.

Chen showed signs of a fightback in the third round but Borgohain was not to be stopped as she won the final round 4-1 to reach the semi-final and assure herself of a medal.

The youngster, who was laid low by…