Tokyo 2020, badminton: Satwiksairaj, Chirag Shetty and the bizarre emptiness of a win 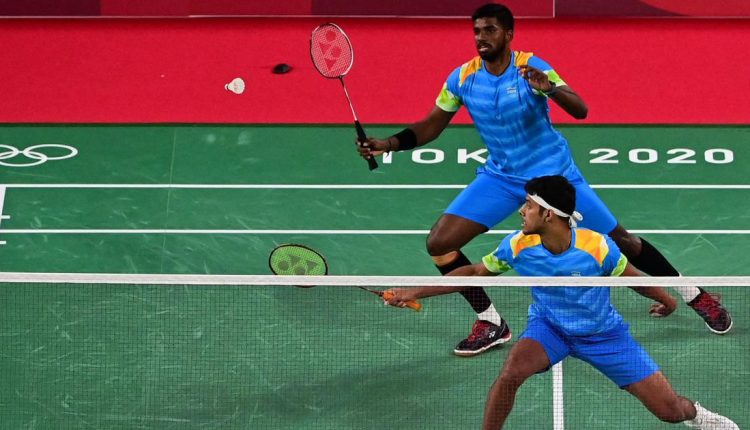 A little after 10.00 am Indian time on July 27, Satwiksairaj Rankireddy punched his fist. Standing beside him was his doubles partner Chirag Shetty. They both let out a roar. The shuttle did not make its away back from their opponents Ben Lane and Sean Vendy. The match was over. They had won. Straight games. 21-17 21-19 in 44-minutes. Two wins out of three in the so-called group of death.

Yet, their tournament was over. That was the last point they would play at the Tokyo 2020 Olympic Games. You win some, you lose plenty. That is sport. In that instant, Satwik and Chirag won… yet the tournament was lost.

Moments before this match had begun, the world’s top-ranked pair of Marcus Gideon Fernaldi and Kevin Sanjaya Sukamuljo had lost against world No 3 Yang Lee and Chi-Lin Wang of Chinese Taipei. That reason was enough to knock the Indians out of quarterfinal contention because even a straight-games win against the Brits would not be enough.

💪🏽 An #Olympics debut to be proud of

The celebratory moment was, of course, short-lived. Chirag patted Satwik on the back. They made their way to the kit bags and stood there for a while. The…