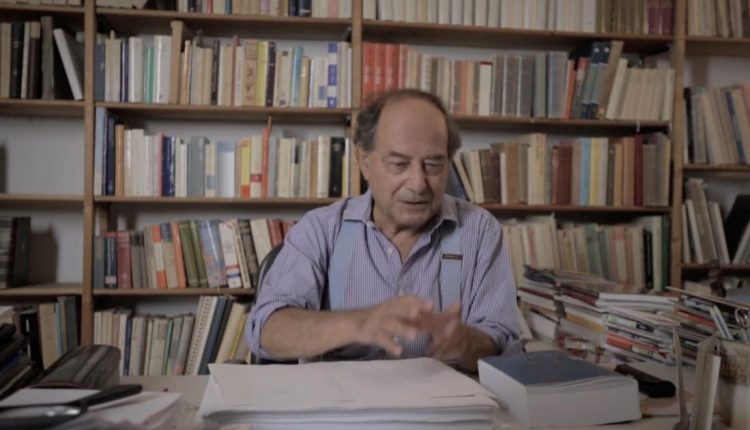 When something (or someone) is created, produced, emanated, composed – especially at the beginning of the world – the Vedic texts repeat countless times that this happened through tapas, “ardor.” But what is tapas? Many Indologists have avoided the question, having been led astray by the Christianising translations (“asceticism,” “penance,” “mortification”) that began with the first nineteenth-century editions (and can still be found today).

After all, it is well-known that ascetics, penitents, and disciples practicing practicing self-mortification are to be found in India more than anywhere else. They, it is said, are the latest practitioners of tapas. And the question would seem to be resolved with a general reference to spirituality.

Now tapas is certainly a form of asceticism in the original sense of “exercise,” but it is a very particular exercise that implies the developing of heat. Tapas is akin to the Latin word tepor—and indicates fervour, ardour. Those who practice tapas could be described as “ardent.” They generate a heat that can become a devastating blaze.