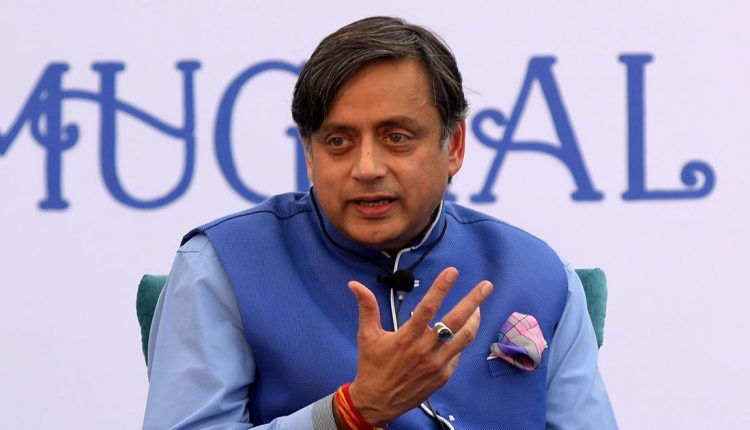 Congress leader and head of the Parliamentary Standing Committee on Information Technology Shashi Tharoor has written to Lok Sabha Speaker Om Birla, asking him to take action against three representatives of Union ministries for their “last-minute refusal” to attend the panel’s Wednesday meeting, PTI reported on Friday.

The IT panel, which was going to discuss the allegations against the Centre for using the Pegasus software to spy on citizens, had called officials of the Ministry of Electronics and Information Technology, Ministry of Home Affairs, and Department of Telecommunication on the subject “Citizens’ Data Security and Privacy”.

The meeting, however, could not take place as Bharatiya Janata Party MPs reportedly refused to participate in the talks. The panel, comprising 21 members from the Lok Sabha and 10 from the Rajya Sabha, needs the attendance of 10 members to take up matters for discussion.

On Wednesday, the panel only had nine members left after the BJP MPs did not sign attendance registers, according to The Indian Express. Out of the 31 members in the panel, 15 are from the BJP.

In his letter to Birla, Tharoor said that the ministry officials notified about their inability to attend the meeting within minutes of each other. The Congress leader pointed out that the officials concerned were…