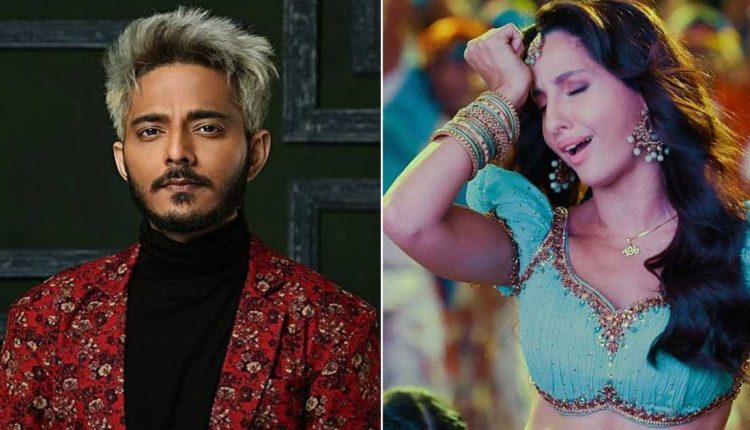 Nora Fatehi will once again be seen dancing to Tanishk Bagchi’s song ‘Zaalima Coca Cola’ from the upcoming film ‘Bhuj: The Pride Of India’. The musician credits the actress-dancer for elevating his material.

Nora and Bagchi have been a hit pair for a long time and this song marks their reunion after the accolades for ‘Dilbar’, ‘O Saki Saki’ and ‘Naach Meri Rani’.

Tanishk is confident that he and Nora Fatehi will be able to live up to the expectations of their fans with their new number. “It’s always such a joy to work with Nora,” he said.

Tanishk Bagchi added, “Nora Fatehi is the kind of performer who elevates my material. I have a linear process in place which invariably starts with a sketch. Every bit of the song has been developed with love and care. Every song is a fresh challenge and neither Nora nor I bring that pressure of our previous successes. That’s what helps us bring our A-game and be uninhibited.”

Bagchi ensured that the song is intrinsically Indian and produced with Indian elements, using earthen sounds.

The Abhishek Dudhaiya film starring Ajay Devgn in the lead is scheduled to release on the eve of Independence Day and has Nora playing a spy. Talking about the number, Tanishk added, “It was important to us that the song stands out. The album is emotional and poignant and this had to be that chartbuster song that makes people want to bring out their dance shoes.”

“I had such a fun time working on it. We’ve worked very hard to give to our fans what they like and yet bring a sense of novelty to the number.”