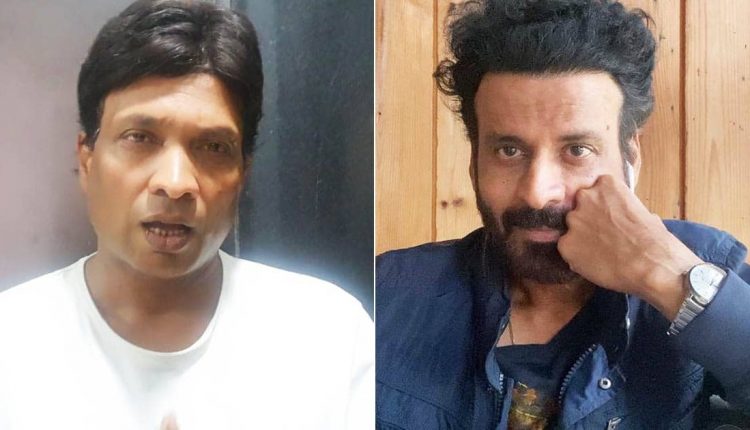 The Great Indian Laughter Challenge fame Sunil Pal shocked everyone when he made some derogatory comments against Manoj Bajpayee, a few days back. He called Manoj “Gira hua insaan” and referred to his web series, The Family Man, to a p*rn. Now, the veteran has a perfect reply to Pal’s remarks.

For the unversed, Sunil has slammed Manoj while commenting on Raj Kundra’s p*rn film matter. He said the industry has always been doing this (making inappropriate content), and despite being a big actor, Manoj is shamelessly doing shows like The Family Man and promoting vulgarity.

Speaking of Sunil Pal’s remarks, Manoj Bajpayee took an indirect jibe by saying, “I understand people don’t have jobs. I completely understand. I have been in this situation. But in these kinds of situations, people should meditate,” as per the report in Hindustan Times.

Now, that’s a savage reply and it will sting Sunil Pal for a long!

Meanwhile, during a media interaction, Pal had said, “What has happened was bound to happen, it was necessary (referring to Raj Kundra’s arrest). I say this because the bade log are taking advantage of no censorship on the digital platforms, and making shows with explicit scenes and offensive language. However big an actor Manoj Bajpayee is, I have never seen a more badtameez and gira hua insaan.”

“You (Manoj) are part of a show (The Family Man) where the wife is having an affair, the minor daughter is talking about her boyfriend, and the young son is behaving older than his age. Is this what a family looks like? They have now kept people wondering what happened in Lonavala. What have you left to show?” Pal continued.

Stay tuned for more such stories!

I’d rather learn on the job: Actor Ishaan Khatter

Toss of KKR-MI game delayed due to rain