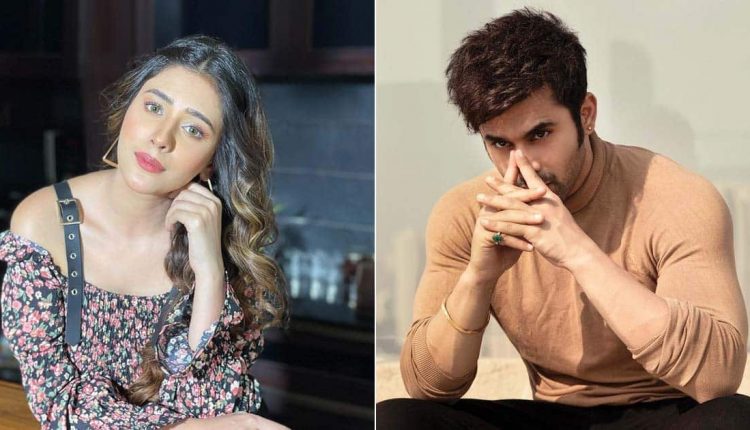 Before Raj Kundra’s p*rn film racket, it was popular TV actor, Pearl V Puri who sent shockwaves in the entertainment industry. He was arrested over the charges of the r*pe of a minor. He was booked under The Protection of Children from S*xual Offences (POCSO) Act’s section. Now, actress Hiba Nawab, who has worked with Puri, is addressing the entire matter.

Just like most of the members of the TV industry and Bollywood, Nawab too has shown support to Pearl V Puri. She said she can’t believe such allegations being made on him, as he has always respected a woman. For the unversed, the duo has worked together in Zee TV’s Meri Saasu Maa.

As per the report in Bollywood Hungama, Hiba Nawab shared, “I just feel that he (Pearl V Puri) is very respectful towards women, I’ve never seen anything weird or anything like that, Never ever. Yeah for a good one year, we were in touch and I’ve never seen him disrespecting any women. I can never believe whatever has happened.”

Bigg Boss 15: Taarak Mehta Ka Ooltah Chashmah’s Nidhi Bhanushali AKA Old Sonu To Be A Part Of The Controversial Show?

Hiba Nawab further added that she believes in the judiciary and expects the truth to come out soon.

“Honestly, I can’t say anything, as far as I know, him he is a very nice person. I can’t say anything further. There are people in Judiciary, they will investigate and the truth will come out. So, I’m leaving it up to them definitely,” the Jijaji Chhat Per Hain actress added.

Meanwhile, Pearl V Puri is now out on bail after being in judicial custody for 11 days. He was granted bail by the Vasai Court, after rejecting his plea two times. He got bail on June 15.

Stay tuned for more such stories!

Must Read: Sunil Grover To Skip The Kapil Sharma Show & Participate In Salman Khan’s Bigg Boss 15 Instead? Deets Inside!