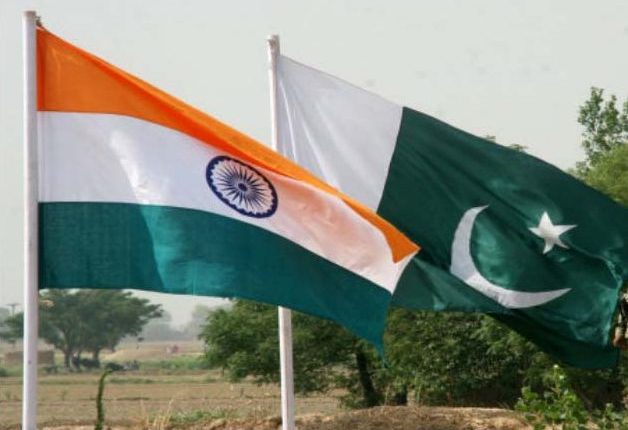 New Delhi, July 29: India on Thursday rejected the recent elections in PoK which were won by Pakistan Prime Minister Imran Khan’s party, saying the “cosmetic exercise” was nothing but an attempt by Pakistan to “camouflage its illegal occupation” and that it has lodged a strong protest over the issue.
Ministry of External Affairs Spokesperson Arindam Bagchi also strongly objected to references made to Jammu and Kashmir in a recent joint press statement by Pakistan and China, asserting that the union territories of J-K and Ladakh have been and will remain an integral and inalienable part of India.
Reacting strongly on the elections in the Pakistan-occupied-Kashmir, the spokesperson said Pakistan has “no locus standi on these Indian territories” and it must vacate all Indian areas under its illegal occupation.
“The so-called elections in Indian territory under the illegal occupation of Pakistan are nothing but an attempt by Pakistan to camouflage its illegal occupation and the material changes undertaken by it in these territories,” he said at an online media briefing. His strong assertion came days after Pakistan conducted elections to the legislative Assembly in PoK.
The elections were marred by allegations of irregularities and violence.
Asked about the polls, Bagchi said India has lodged a strong protest with the Pakistani authorities on this “cosmetic exercise”, which has been protested and rejected by the local people. “Such an exercise can neither hide the illegal occupation by Pakistan nor the grave human rights violations, exploitation, and denial of freedom to people in these occupied territories,” he said. (PTI)

Brazil All Stars may not play friendly in Vietnam as…