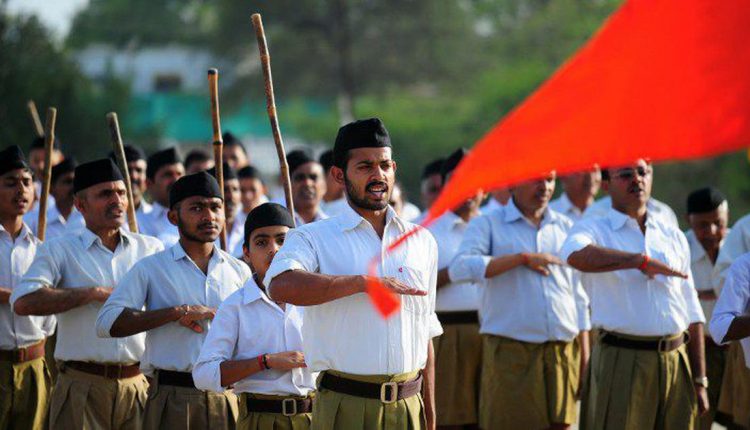 Sudheendra Kulkarni’s July 13 article on Scroll.in titled “Opinion: Bhagwat’s glasnost in RSS-Muslim ties is welcome, but can he rein in Modi and Adityanath?” fails to go to the roots of the issue as it analyses Mohan Bhagwat’s speech in Ghaziabad on July 4.

Bhagwat made the speech during an event to launch a book titled The Meeting of Minds: A Bridging Initiative by Khwaja Iftikhar Ahmed. The function was organised by Rashtriya Muslim Manch, an affiliate of Rashtriya Swayamsevak Sangh. On this occasion, Bhagwat said, “Dialogue alone can be a solution.”

He added: “A person is not a Hindu if he says Muslims should not live in India. Those involved in mob lynching are against Hindutva.”

With this very soothing sentence, Sudheendra Kulkarni sees a hope that the RSS is changing, the way the Russian Communist Party with Mikhail Gorbachev in the leadership talked about perestroika (openness) and implemented glasnost (increased transparency in government institutions).

Kulkarni quotes Ram Madhav, the RSS-Bharatiya Janata Party leader who, in one of his articles, stated that the process of change in RSS under the leadership of Mohan Bhagwat is underway based on the observation to which he is privy as an insider.