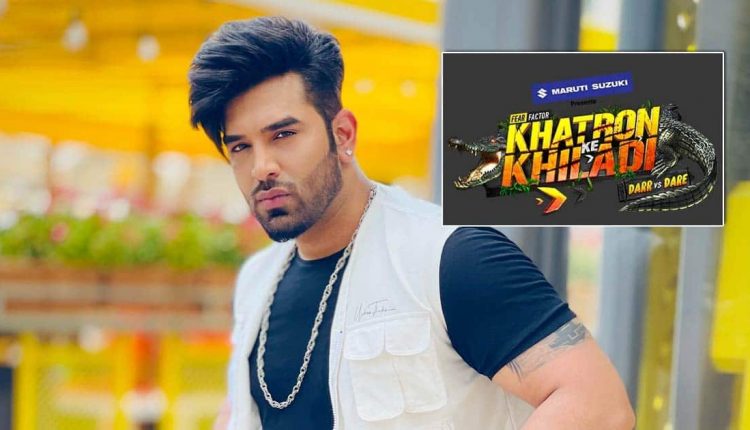 ‘Bigg Boss 13’ actor Paras Chhabra has revealed why he couldn’t take part in the ongoing season of the reality show ‘Khatron Ke Khiladi’ this year.

Talking about the same, Paras shared: “I was approached for Kharon Ke Khiladi but at that time, situations were worse and it was not safe. Because of Covid-19 crisis I did not accept it. My mom was scared about me going there in such difficult times. She didn’t allow me.”

However, Paras Chhabra says he is eager to take part in the reality show next year. He is also confident about winning it!

‘Khatron Ke Khiladi’ is a show where contestants are given the challenge to overcome their fears but Paras says that he is not scared of anything.

“I’m not scared of anything as such. I don’t have any particular fear but let’s see, you get different fears when you are actually doing that stunt,” he informed.

On the work front, Paras was last seen in the music video ‘Nazaraa’ alongside his ‘Bigg Boss 13’ co-contestant Mahira Sharma. Sung by the legendary Wadalis (Ustad Puran Chand Wadali and Lakhwinder), ‘Nazaraa’ released in May this year.

Must Read: Shilpa Shetty Won’t Be Returning On Super Dancer 4 For A Few Weeks Now, Her Replacement Revealed!

The post Bigg Boss 13 Fame Paras Chhabra Reveals Why He Couldn’t Be A Part Of Ongoing Season Of Khatron Ke Khiladi 11 appeared first on Koimoi.

I’ve learnt from my mistakes: Ayushmann

US Senate healthcare reform bill would leave 22 mn without…