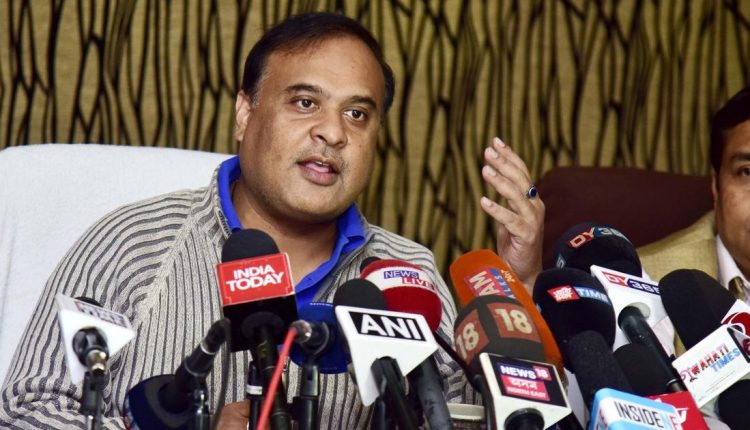 The Assam Police on Thursday advised its citizens not to travel to Mizoram after clashes erupted between the police of the two states along the border. In a separate order, the police also said that they will inspect vehicles coming from Mizoram at the border entry points with the state to check trafficking of illegal drugs.

Tensions escalated between the two states on Monday that led to the death of five Assam Police officers. While no casualties were suffered by Mizoram, the state government claimed that around 200 Assam Police personnel had crossed a duty post manned by the Central Reserve Police Force and state police in Vairengte town of Mizoram’s Kolasib district.

The two states share a 164.6-km-long border, which has long been a cause of dispute. Three districts in the south of Assam – Cachar, Hailakandi and Karimganj – share the border with Mizoram’s Kolasib, Mamit and Aizawl districts.

The states have sparred over it, sometimes violently. Several rounds of dialogue since 1994 have failed to resolve the disagreement.

In a statement on Thursday, the Assam Police claimed that following Monday’s incident, Mizoram’s civil society, students and youth organisations were issuing “provocative statements” against the citizens of Assam.

“It has been reliably learnt from video footage available with Assam Police, that…