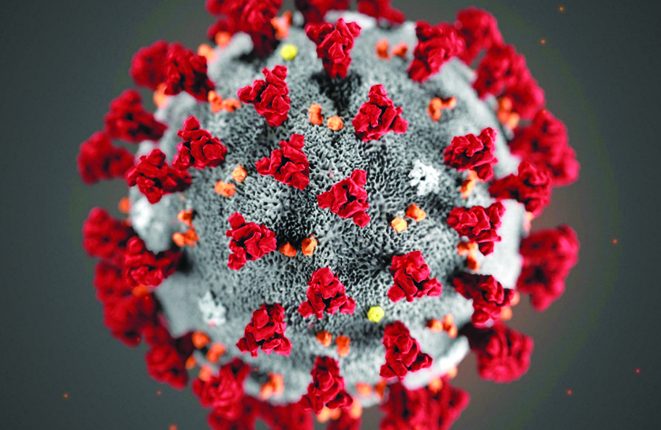 New Delhi, July 28: The Centre on Wednesday advised all states and Union Territories to conduct SARS CoV2 serological prevalence surveys, in consultation with the Indian Council of Medical Research (ICMR), to generate district-level data.
According to a Health Ministry statement, Union Health Secretary Rajesh Bhushan, in a letter to state/UT counterparts, said: “The findings of such studies can then be utilised quickly by the respective state/UT to guide objective, transparent and evidence-based public health response to Covid-19.”
Noting that the ICMR has recently conducted the National Serological Survey in 70 districts across the country, he said this was designed to capture the extent of the spread of Covid infection at the national level, and its results “do not reflect the heterogeneity of sero-prevalence between districts and even between states”.
“The national ICMR survey showed that over 400 million Indians continue to remain vulnerable to Covid-19 as two-third of the general population was found to have SARS-CoV-2 antibodies,” he said.
While a majority of the Indian population has been exposed to the virus in last two months, over 67.6 per cent was found to have antibodies against SARS CoV2 virus that causes Covid-19, according to the statement.
The ICMR has conducted serological survey from June to July 2021 on the basis of over 28,975 samples (patients), including adults and children (aged 6-17 years).
The first sero-survey was conducted in May-June 2020, in which sero-prevalence was found to be 0.7 per cent. During the second survey in August-September 2020, sero-positivity was recorded at 7.1 per cent.
The third survey was conducted in December 2020-January 2021 and found 24.1 per cent having SARS CoV2 antibodies.
Out of total population covered under the fourth survey, 10 per cent were aged between 6-9 years, 20 per cent were 10-17 years, and people aged 18 years and above constituted 70 per cent.
More than half of the children surveyed (6 -17 years) were seropositive with the sero-prevalence similar in rural and urban areas for all age groups, the survey showed. (IANS)

Badrinath Temple portals to be closed on Nov 19

‘Shershaah’ Is Now The Highest Rated Hindi Movie On IMDB…