Sachin Pilgaonkar Praises Nagesh Kukunor: “His Stories Have A Grace That’s Unique To Him” 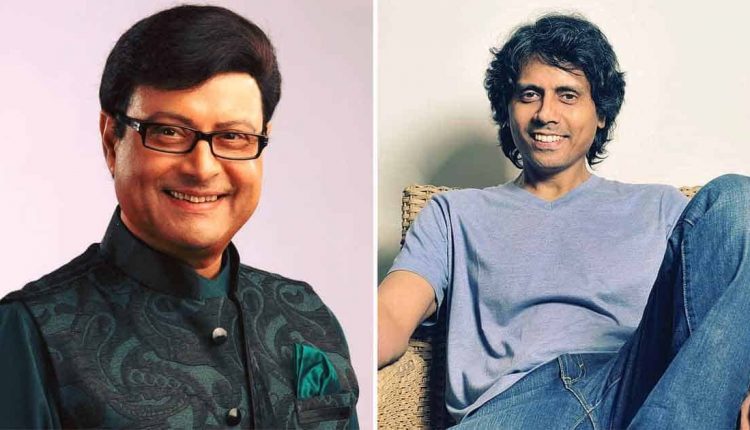 Sachin Pilgaonkar On Nagesh Kukunoor: “His Stories Have A Grace That’s Unique To Him” (Photo Credit: Facebook & openthemagazine)

Sachin Pilgaonkar, who is all set to appear in the second season of the upcoming political drama web series ‘City of Dreams’, has opened up about his character in the show.

Talking about his character Jagdish Gurav, Sachin shared: “No one really knows what’s going on in Gurav’s head apart from himself. On the face, Gurav is someone who sugarcoats all his words and gets people to believe him but eventually he has his own master plan at the back of his mind.”

The actor further spoke about his experience of collaborating with National Award-winning filmmaker Nagesh Kukunoor, who is the director of the show.

Ayushmann Khurrana Had Decided To Sing On Birthday Parties After Three Flops
“I Am Not Raj Kundra To Give A Shot”, Says Raj Thackeray As He Makes Fun Of Shilpa Shetty’s Husband

Sachin Pilgaonkar said: “The main reason I was lured into doing City of Dreams was Nagesh Kukunoor. He’s a National Award-winning director and his stories have a grace that’s unique to him. He manages to get all actors to complement each other and creates the perfect harmony on screen. The best part about working with him is how he ensures that his actors have a complete understanding of the world the characters come from.”

In the drama-packed second season of the show, viewers can expect the familial political tussle to be even more unmerciful, and brutal as compared to season one. The show is backed by Applause Entertainment in association with Kukunoor Movies.

Must Read: Can You Imagine Katrina Kaif’s Marriage Proposal Getting Rejected? Yes, It Did Happen With Salman Khan Being An Eye Witness

The post Sachin Pilgaonkar Praises Nagesh Kukunor: “His Stories Have A Grace That’s Unique To Him” appeared first on Koimoi.

Manoj Bajpayee On Neena Gupta: “She Puts Her Own Self In Each & Every Role”

Russia to seek humane solution of homeless pets during FIFA…