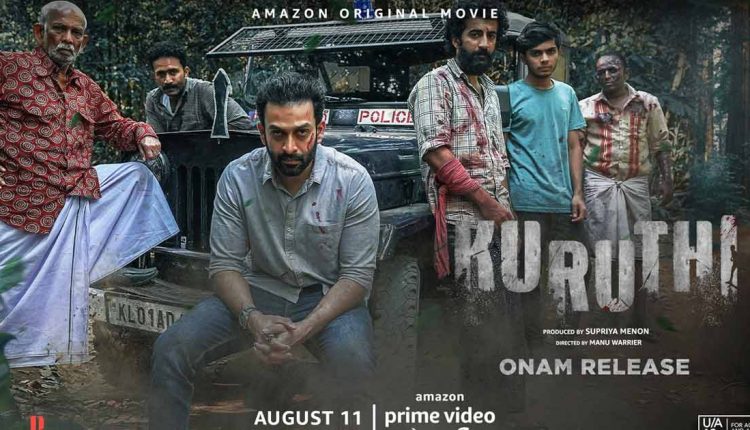 Along with the release date of the film, the first poster was also unveiled on Wednesday.

Prithviraj also confirmed the news through his Instagram account. Putting up the poster of the film, the actor captioned it as: “This Onam, keep your friends close and frenemies closer”.

The film will release on August 11 through Amazon Prime Video.

Trump to visit Sabarmati Riverfront during India trip in…

Vivek Oberoi Shares A Special Memory Of ‘Beedi Jalaile’ With…

Chennai, the cradle of Indian chess, now home to family of…