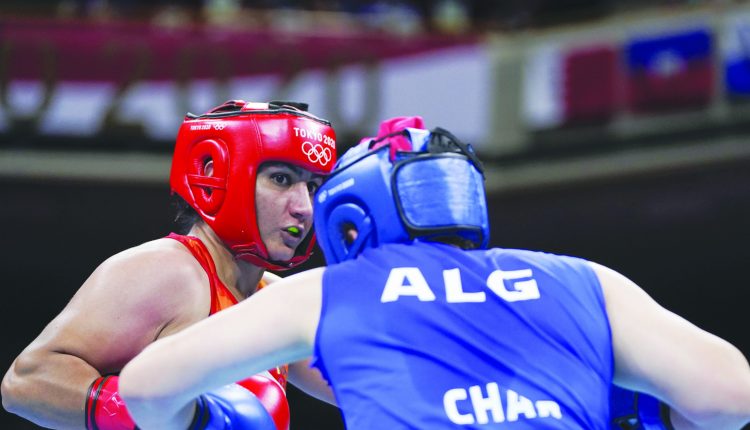 TOKYO, July 28: Two-time Asian champion Indian boxer Pooja Rani (75kg) out-punched Algeria’s Ichrak Chaib in her opening bout to enter the quarterfinals of her maiden Olympic Games here on Wednesday.
The 30-year-old Indian clinched it 5-0, thoroughly dominating a rival 10 years her junior.
The Haryana-boxer was in command with her right straights and also benefitted immensely from Chaib’s lack of balance in the ring.
All three rounds were a story of Rani’s domination as Chaib, also appearing in her maiden Olympics, just could not figure a way to connect cleanly.
All Rani had to do throughout the bout was counter-attack as Chaib failed spectacularly in trying to hit powerfully, her wild swings mostly missing the target area.
Next up for Rani is Olympic bronze-medallist, two-time Asian champion, and former world gold-medallist Li Qian of China. The two will square off on July 31.
The 31-year-old has an impressive record against the Indian, having beaten her in the semifinals of the 2014 Asian Games as well as last year’s Asian Olympic qualifiers in Jordan.

The post Pooja Rani one win away from medal appeared first on The Shillong Times.

Mercedes says drivers free to race each other but…

Rajinikanth yet to visit ‘Baahubali’ sets:…