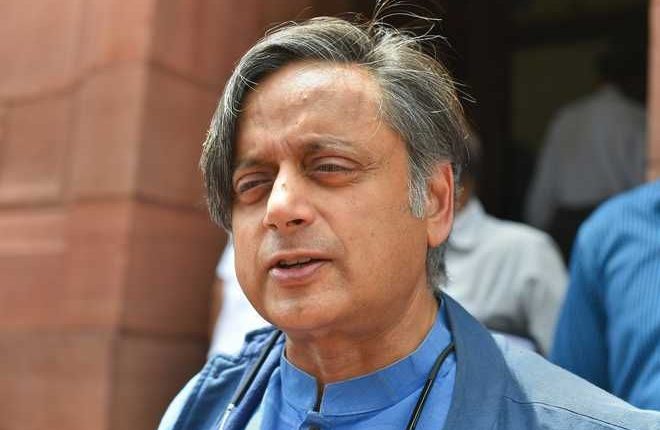 A meeting of the Parliamentary Standing Committee on Information Technology, set up to discuss the Pegasus snooping issue, was on Wednesday postponed due to lack of quorum. The panel has 32 MPs as its members and 14 of them, all of the BJP, refused to sign the attendance register.

Led by Jharkhand’s Nishikant Dubey, the BJP MPs earlier gave a notice of breach of privilege against Congress leader Shashi Tharoor, who chairs the IT panel, expressing “no confidence in him”.

In the notice to Lok Sabha Speaker Om Birla, they demanded that Tharoor be removed from the committee for violating discipline and publicly speaking about its agenda.

“He has not only disrobed the democratic functioning of an august committee, but also exhibited high level of sycophancy towards his political masters,” the notice read.

Tharoor recently said in the media that Pegasus row would be taken up by the IT committee on a priority.

“Tharoor decides the agenda of the meeting and shares it not with the members, but with the media and on his Twitter handle,” Dubey said.

Netherlands PM to visit India in May

Sachin Upadhyay- An entrepreneur who motivated people for…