‘A Begum and a Rani’: How Hazrat Mahal of Awadh and Lakshmibai of Jhansi joined the 1857 rebellion 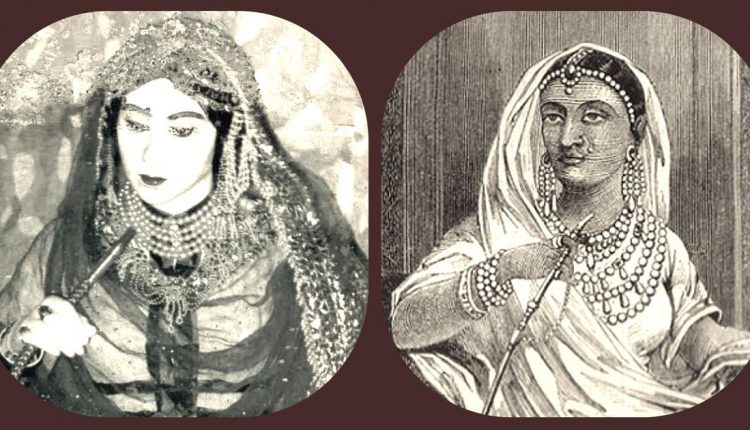 The nineteenth century and the early twentieth century saw many such acts of historical retrieval in different parts of the country – all intellectual exercises to write an Indian history of India.

For the purposes of this book, none was more important than a short essay on the Rani of Jhansi published in 1877 by a sixteen-year-old Rabindranath Tagore, who was already making a name for himself in the literary world of Calcutta. Tagore began the essay, simply titled “Jhansir Rani” (Rani of Jhansi), by recalling the bravery of the Rajputs and the patriotism of the Marathas, which many believed had been extinguished under 1000 years of slavery.

The history of the revolt of 1857 (Tagore called it Sipahi Yuddha or Sepoy War) had shown that such a conclusion was unwarranted. He wrote that the special virtues of these people had been asleep and subsequently woken up during the revolution. He drew attention especially to the courage and military achievements of Tantia Tope, Kunwar Singh and Rana Beni Madho of Sankarpur.

If these and other heroes (vira) had been born in Europe, Tagore wrote, they would have been immortal in the pages of history, in the songs of poets, in sculptures and in monuments and memorials. However,…

Amal Clooney to replace Donald Trump as ‘The…