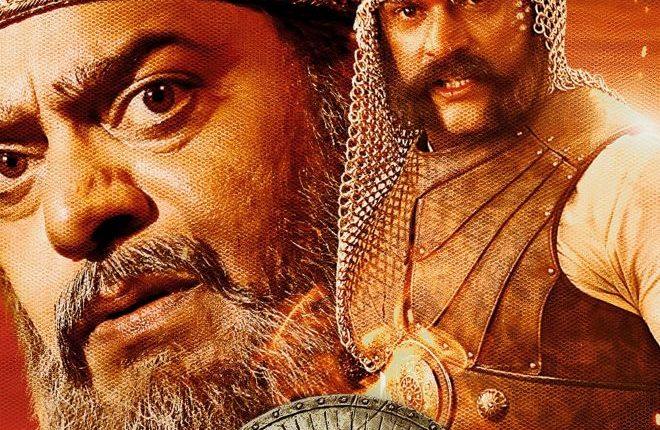 July 28: Turning the Tables with Robin Roberts on Disney+ Hotstar

Get personal with Robin Roberts and some of Hollywood’s ground-breaking women, as they bear witness to their incredible journeys. Each episode is a profound conversation filled with emotion and inspiration.

July 29: Resort To Love on Netflix

This one is a romantic comedy about aspiring pop-star Erica (Christina Milian). This warm and feel-good story explores the bonds of love.

This series will showcase the story of a courageous ruler, King Chhatrasal. Rooted in the 16thndash;17th century, this epic saga takes us back in time to relive the diabolical rule of Aurangzeb and a brave-heart who stood up to his tyranny. While Neena Gupta will be the narrator for this period drama, Jitin Gulati will play King Chhatrasal and Ashutosh Rana will be seen as Aurangzeb.

The film is based on Ismat Chughtai’s story Lihaaf and touches on the theme of alternate sexuality and gender equality in society. It garnered a lot of attention soon after its first look was unveiled at the Cannes Film Festival 2018 by Oscar-winner Marc Baschet and filmmaker Subhash Ghai. It has also won 11 international awards, including the Best Actress Award won by Tannishtha Chatterjee in Mexico.