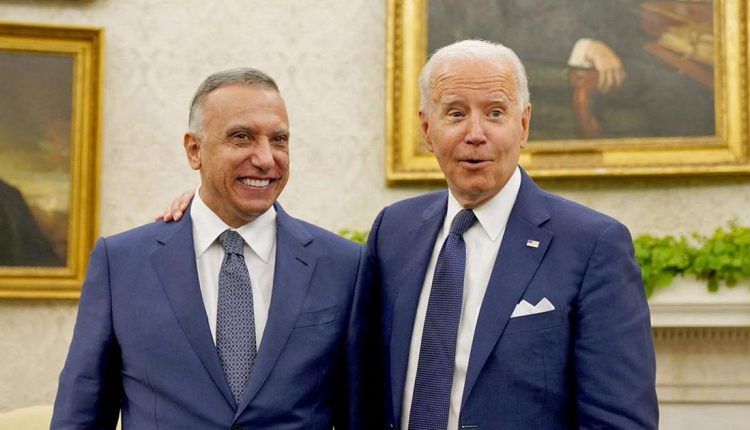 United States President Joe Biden on Monday announced that the country’s combat missions in Iraq will conclude by the end of the year. The troops, however, will not completely pull out of the country but operate in an advisory role.

“Our role in Iraq will be as a – dealing with not – it’s just to be available, to continue to train, to assist, to help, and to deal with ISIS [Islamic State] as it – as it arrives,” Biden told reporters.

However, there would be no major operational impact as even before Biden became the president, the US was assisting Iraqi forces and not fighting on their behalf, reported AP. At the press briefing, the president did not say if he was reducing the number of troops in the country that is now around 2,500.

White House press secretary Jen Psaki too did not say how many troops would remain in Iraq by year’s end. “The numbers will be driven by what is needed for the mission over time, so it is more about moving to a more advising and training capacity from what we have had over the last several years,” she said.

For years, US troops have engaged in supporting roles in Iraq and Syria, where the Islamic…