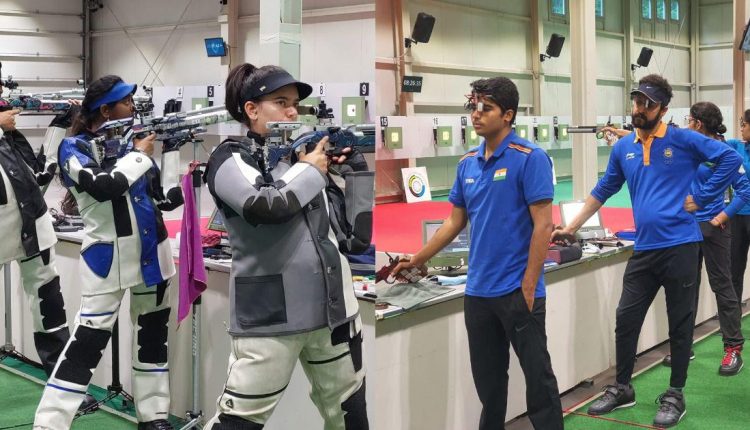 Raninder Singh, the president of the National Rifle Association of India, said that the performances of the Indian shooting contingent was below expectations so far at the ongoing Tokyo Olympics and said he would look into an overhaul of the coaching staff to better prepare the players for big events.

He was talking after the pair of Indian pair of Saurabh Chaudhary and Manu Bhaker crashed out in the second qualification stage of the 10m air pistol mixed team, which had been one of India’s strongest medal contender at the ongoing Games.

The 19-year-olds topped the first qualification but were let down by a poor score in the second, bowing out in an event they have five World Cup gold medals and a silver in.

“Definitely the performances have not been on expected lines and I have spoken of an overhaul of coaching and support staff as I feel something is lacking in getting our shooters prepared for these big occasions… Clearly the talent is there and we have seen it here as well,” he was quoted as saying in a release.

“Having said that we still have starts left and the team is fighting so let’s continue to back the team and I am sure we’ll get results….

Agritech start-up ‘Freshokartz’ raises pre-series A round of…