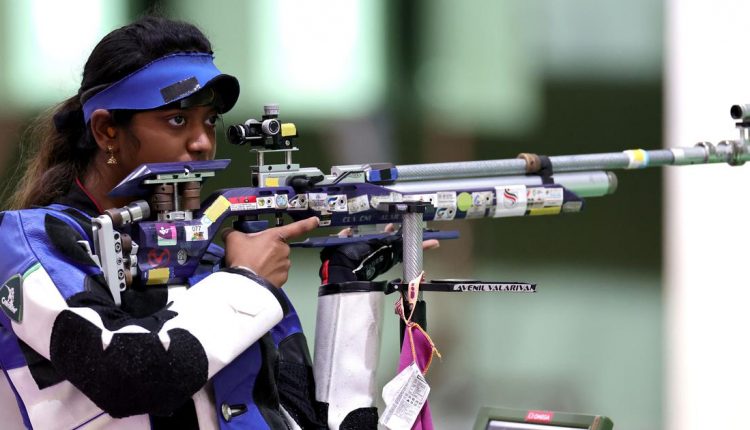 The two Indian pairs participating in the 10m air rifle mixed team event crashed out in the first qualifications stage, missing out on yet another final at the Tokyo Olympics on Tuesday.

The duo of Elavenil Valarivan and Divyansh Singh Panwar finished 12th with a total of 626.5 across three series each, while Anjum Moudgil and Deepak Kumar finished in 18th position out of the 29 pairs with an aggregate score of 623.8 at the Asaka Range.

The mixed events are making their Olympic debut.

It wasn’t an ideal start for the more fancied Elavenil and Divyansh while Anjum and Deepak found themselves languishing at the bottom of the pile.

The top eight teams make the Qualification 2 and the top four pairs in the second phase qualify for the medal rounds.

The team with the higher combined score of single shots fired by each team member on command gets two points with one point awarded for a tie.

The first team to reach 16 points with a difference of two, wins.

Mayawati questions UP govt over law and order situation

WATCH: Scotland fan knocked down by motorbike while friend…