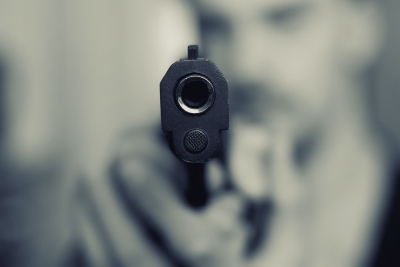 Srinagar, July 27 : A 25-year-old youth shot at by unidentified assailants on Tuesday in Jammu and Kashmir’s Srinagar city has succumbed to critical injuries in the hospital.

The youth has been identified as Mehran Ali.

Police said Mehran Ali, a body builder, shot at and critically injured by unidentified assailants in the Nawakadal area of old Srinagar city, has succumbed in the hospital.

Police sources are attributing the murder of the civilian to some kind of a gang war.

“Further investigation is, however, going on,” police said.(IANS)

The post Srinagar youth shot at by gunmen succumbs to injuries appeared first on The Shillong Times.