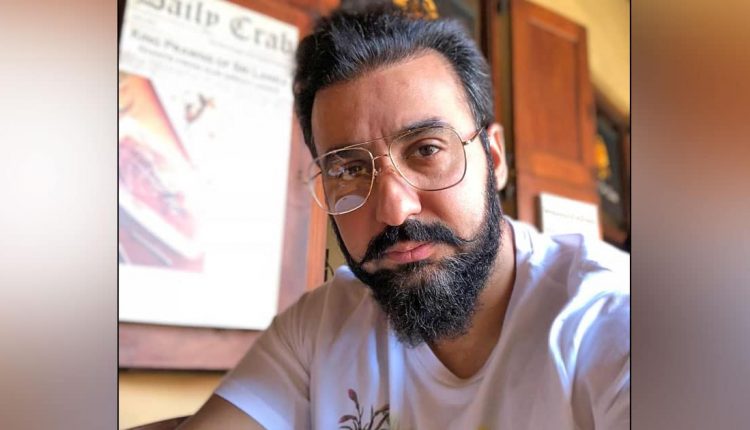 Raj Kundra was arrested last Monday for the creation of p*rnographic content and publishing it via various applications. While the investigation is being carried out in full swing with several files & servers being analyzed and WhatsApp groups & chats being monitored, his case will be heard in court today. In the midst of this, we have come across another report that suggests that the businessman anticipated being arrested.

According to the latest report, the busting of the adult film racket in February likely put Kundra on alert leading to the businessman discarding away his old phone in March. Read on to know more.

As published by ETimes, Raj Kundra was anticipating his arrest after the Mumbai Police arrested nine people for creating and distributing p*rnography films and content. According to the report, while Kundra already had a ‘Plan B’ in place to dodge investigation, he also changed his phone in March, thus making data on the device non-recoverable.

News agency ANI quoted an official saying, “When crime branch officials asked him about his old phone, he told them he threw it away. Police believe that the old phone contains many important pieces of evidence and is looking for it.”

During the raids of Raj Kundra’s residence and offices carried out on the weekend, several documents and servers were seized and are currently being analyzed. Apart from this, his and actress Shilpa Shetty’s joint bank accounts are also being looked into after suspicious financial transactions came to light. Talking about this, an official told the news agency, “In the investigation, the crime branch has found transactions worth crores were done from the joint account of Shilpa Shetty and Raj Kundra. The crime branch suspects that the earnings from Hotshots and Bolly Fame apps used to come into this account.”

Raj Kundra was arrested on Monday, July 19 and has since been in judicial custody. The businessman’s case will be heard in court today.

Must Read: Raj Kundra Case: First Charge Sheet Filed Including Financial Targets Of Whopping 146 Crores By 2023-24 As A Gross Revenue

Bengal Open golf: Karan takes day one honours with a…