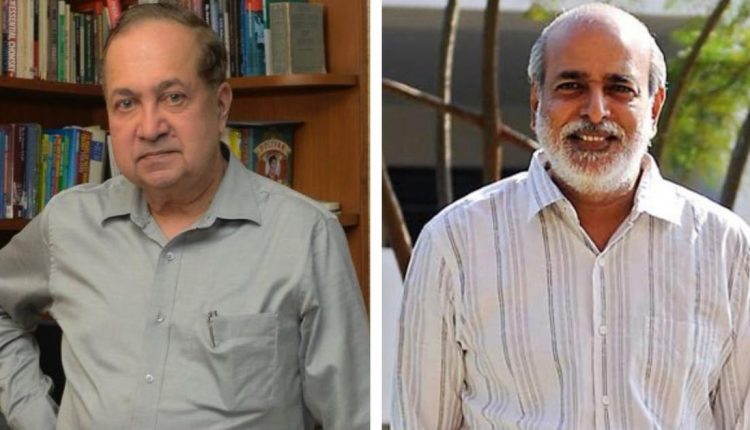 Two journalists have moved the Supreme Court seeking a direction for an independent inquiry into allegations that the Pegasus spyware was used by central government agencies to spy on politicians, journalists and activists in the country, reported Live Law on Tuesday. They have sought the inquiry to be led by a retired or a sitting Supreme Court judge.

Former editor of The Hindu N Ram and chairperson of the Asian College of Journalism Sashi Kumar have also sought a direction to the Centre to disclose if the Union government or any of its agencies got a licence for Pegasus spyware and used it either directly or indirectly for surveillance.

The Pegasus spyware is licensed to governments around the world by the Israeli cyber intelligence company NSO Group. The company says that it licenses its software only to “vetted governments” and that Pegasus is intended to target criminals.

But a leaked list, featuring more than 50,000 phone numbers “concentrated in countries known to engage in surveillance of their citizens”, was accessed by Paris-based media nonprofit Forbidden Stories and Amnesty International. It became the basis of a global investigation called the Pegasus Project in which 17 media organisations collaborated. The Wire from India is among the participants in the project.

Sports dynasties: Countries that have dominated particular disciplines at the Summer Olympics

Thousands demonstrate in Barcelona against terrorism

IOA adopts new logo on its 100-year milestone at Olympic…

Isro developing green propulsion, to launch all rockets with…