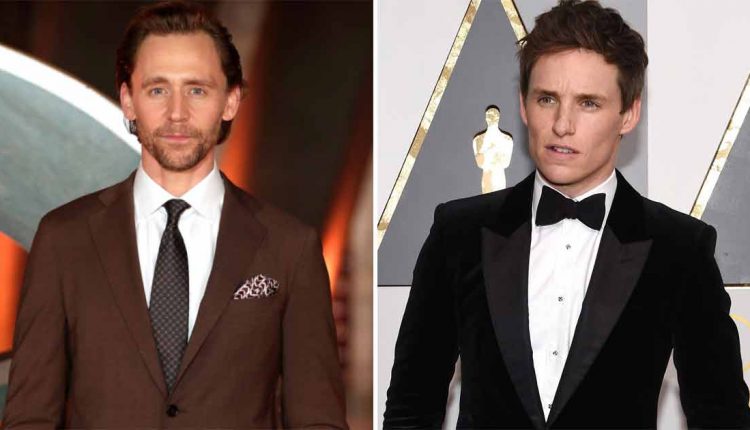 British actor Tom Hiddleston is well known for his role as God of Mischief Loki in Marvel Cinematic Universe. He is the recipient of several accolades, including a Golden Globe Award and a Laurence Olivier Award. But did you know he went to school with Oscar winner Eddie Redmayne?

Back in 2017, Tom Hiddleston made an appearance at The Graham Norton Show where he spilled some beans on the hilarious anecdote. Recalling his school days, he said of Eddie, “He was a great talent, even then. He was a huge star, and we were in a school production of ‘A Passage to India’ by E.M. Forster. It was an all-boys school, and the great Eddie Redmayne, now Oscar-winning Eddie Redmayne, was playing the female lead. And in ‘A Passage to India’, there’s an expedition to this cultural landmark called the Marabar Caves by elephant.”

When Salma Hayek Thought Hubby François-Henri Pinault Was Cheating On Her, But She Didn’t Expect What It Turned Out To Be!

Hiddleston further said, “And I’m delighted to reveal that I played the front right leg of the elephant that Eddie Redmayne was riding on. We were holding a table with a cushion on top of it, and also a table cloth to cover our faces because our bodies are the elephant.” That’s got to take you down a peg or two, hasn’t it? Literally having to carry another, better, actor on your back.”

Not just that, Tom Hiddleston also revealed his nickname from his school days. He told Graham Norton, “Very soon after I arrived I got the nickname ‘Piddle’. The boys made up the rhyme, ‘Hiddle Piddle did a widdle in the middle of the night.’”

Must Read: Scarlett Johansson Might Say Goodbye To Marvel After Black Widow, But Here’s Where You Will Get To See Her Next

Learn from kids how to settle rows, strengten ties

Rupee’s Devaluation Due To National, International…