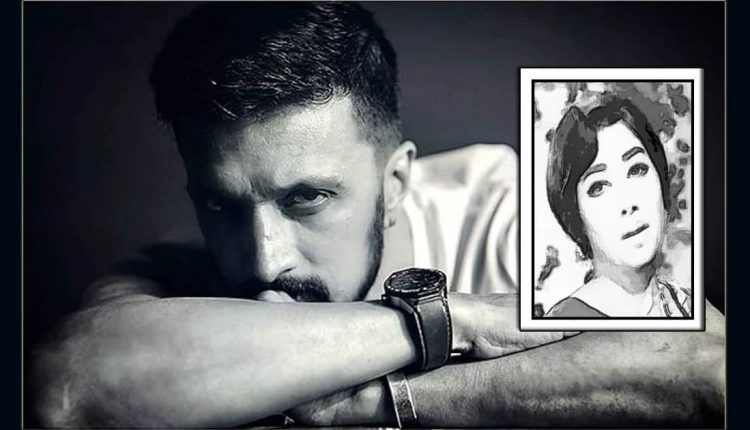 Actor Kichcha Sudeepa, known for his work in Kannada films and who was last seen in Bollywood in “Dabangg 3“, took to social media to share his condolences over the demise of yesteryear Kannada actress Jayanthi.

Posting a picture of the late actress, Kichcha Sudeepa wrote “A Beautiful human, Humble, Loving and Positive. She will be missed. Rest in peace Jayanthi Amma.”

When Poonam Pandey Broke Her Silence On Staying Away From Controversies: “Not Sati Savitri, Mujhe Suit Nahi Karta”

A Beautiful human,,, Humble ,Loving and Positive.
She will be missed.
Rest in peace JayanthiAmma.
pic.twitter.com/SalpECiXV6

The late actress was known for her vast body of work in the Kannada film industry. Owing to her success, she was given the moniker of ‘Abhinaya Sharadhe’ (The goddess of acting). She died in her sleep on Monday at the age of 76.

The actress was known for her work in not just Kannada, but also Tamil, Telugu, Malayalam and Hindi cinema.

On the work front, Kichcha Sudeepa has Kannada films “Kotigobba 3” and “Vikrant Rona“. Recently actress Jacqueline Fernandez announced that she will be seen in “Vikrant Rona”.

Must Read: Navarasa Trailer Out! Vijay Sethupathi, Suriya, Parvathy Thiruvothu & The Team Gear Up With An Emotional Roller-Coaster We Are Eagerly Waiting For

Anil Kapoor respects the work he gets: Salman

India only country to keep commitments on climate change:…