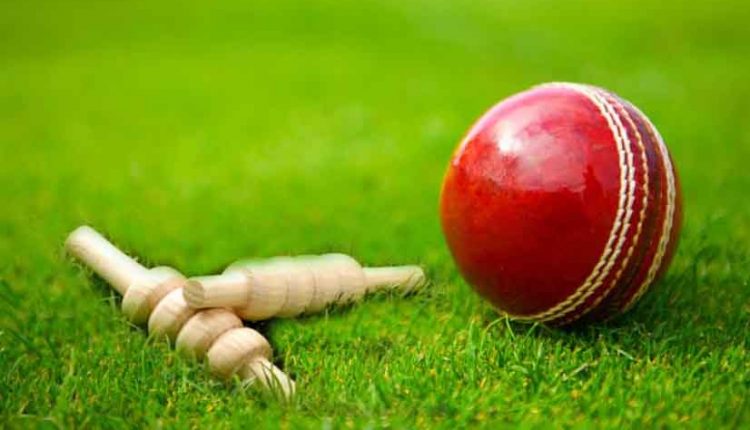 Colombo, July 27: The second T20 International between India and Sri Lanka here on Tuesday was postponed after visiting all-rounder Krunal Pandya tested positive for COVID-19.
Krunal, who tested positive on Monday, has been quarantined and the entire contingent’s RT-PCR test reports are awaited.
“Yes, Krunal has tested positive and today’s T20 international has been postponed. The RT-PCR test reports of others in the Indian contingent are awaited,” a senior BCCI official told PTI on conditions of anonymity.
“The reports will come in the evening (around 6 pm) and if everyone is in the clear, we can have the match on Wednesday,” he added.
The match was to be played at the R Premadasa Stadium here.
India won the first T20 international by 38 runs and it is quite baffling as to how Krunal, who has been a part of the strict bio-bubble for the past one month, contracted the virus. Bhuvneshwar Kumar with four wickets and Suryakumar Yadav with a half century ensured India a comprehensive victory in the first match.
Earlier in the tour, India outplayed the hosts to win the three-match One Day International series 2-1.
The development is also likely to affect the travel plans of Prithvi Shaw and Suryakumar Yadav, who were due to join the Indian team in England after this series for an upcoming Test assignment against England next month.
The third and final T20 is scheduled to be held on Thursday. (PTI)

HK official hurt in London as protesters surround her