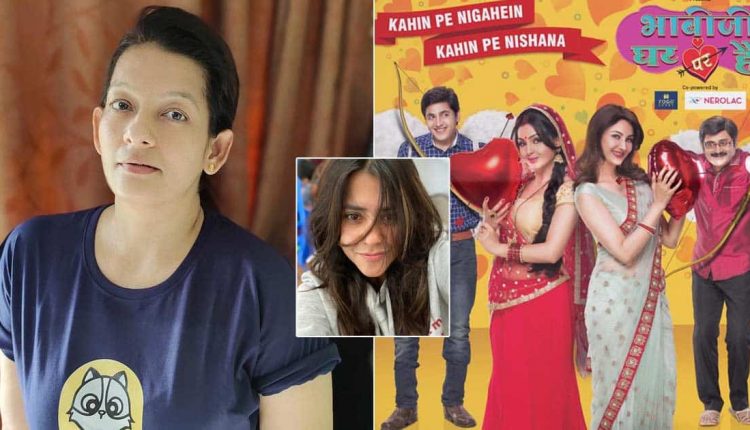 Bhabiji Ghar Par Hai, in its 6 years of journey, has given us some memorable and really funny characters. Just like leading characters, recurring ones too are much loved by fans. Daroga Happu Singh is the most popular on that list followed by Tika, Malkhan and others. However, the list is incomplete without mentioning Gulfam Kali. Yes, even though Falguni Rajani (who played Gulfam) has quit the show, her character manages to stay with us.

It came as a big shocker when Falguni Rajani officially announced her exit back in September 2020. Several speculations came to light stating the reasons behind her exit. However, no one knew the real reason why we had to say goodbye to Gulfam Kali. Now, in the latest interview, the actress has revealed why she quit the show and what’s next.

In an interview with Telly Chakkar, she said, “I have had a very good experience shooting for the show. It has definitely given me a lot of fame. However, the character of Gulfam Kali went on to be a massive hit and I now want to do something which breaks me out of the character. The character is so famous that people still remember me in the humour based character and I am looking to get out of being typecast.”

“I have predominently been offered negative roles prior to this character but I now want to do family drama. I do not mind doing negative roles as that adds spice to the show but I am keen on picking up a different genre now. I worked with Balaji Telefilms a long time ago and I would love to be associated with the production house,” added the Bhabiji Ghar Par Hai fame actress.

Well, we would definitely love to see the actress in a role new role!