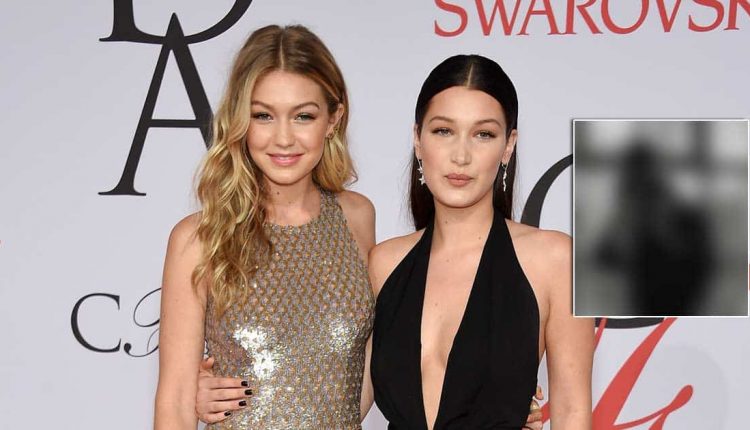 Gigi Hadid shared another photo dump on her Instagram which shares sweet moments from her life in the past month. All the photo dumps always include at least one photo of her daughter Khai. Gigi gave birth to her first child in September 2020, who she shares with her boyfriend Zayn Malik.

Fans got a glimpse into the lives of the Hadid family after the supermodel shared photos of baby Khai and her at the poolside enjoying the summer sun, recently. The new photo shared on Instagram by Gigi of her daughter also features her sister Bella Hadid.

The photo, amongst the others in the dump, is a black-and-white picture of an adorable moment between Bella Hadid and Gigi Hadid’s daughter Khai. It includes Bella playfully lifting her niece high up in the air while standing in front of a window that is overlooking the New York City skyline. The caption of the post read, “past month dump”.

Dwayne Johnson On ‘Jungle Cruise’: “All Of Our Daughters Are Very Excited For The Movie”

If that wasn’t enough, the photo dump also consisted of a cute snapshot of the mother-daughter duo snuggling under a blanket. We could also see the little hands of Khai while lounging with her mother Gigi Hadid.

In none of the photos shared by Gigi reveals the face of her daughter. Recently. she also made a public plea for her daughter’s privacy. She asked “paparazzi, press and beloved fan accounts” to “blur” out Khai’s face in any of the photos that may circulate online.

Gigi shared a lengthy note that read, “As our baby grows up we have to realize that we can’t protect her from everything the way we wanted to and could when she was smaller. She loves seeing the world! And although she gets a lot of that out near our farm, she also gets to experience other places — a true blessing”.

Enemy Teaser Out! Arya-Vishal Are Back Together & Here’s Everything We Are Expecting From The Anand Shankar Directorial

India elect to bat against Sri Lanka in opening Test