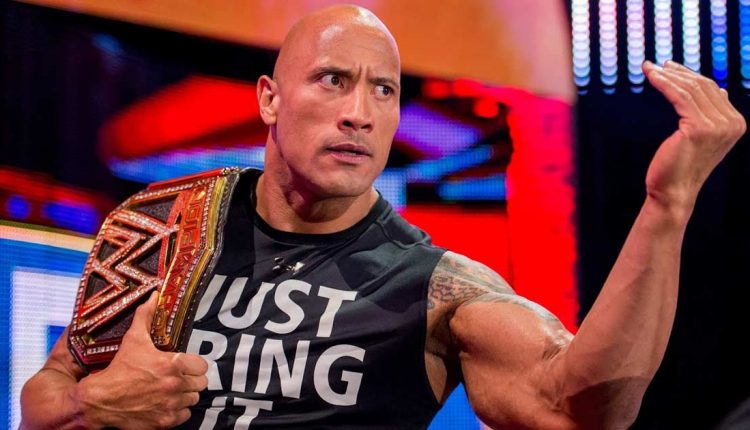 Dwayne Johnson aka The Rock On His WWE Return(Photo Credit: WWE/Youtube)

WWE loves playing it aggressively whenever a rival promotion tries competing. During the Money In The Bank, we saw how John Cena made a surprise return. In the very next episode, we saw Goldberg making a shocking comeback. It’s quite clear that the company is trying each and every trick to dominate over AEW. As of now, there are even reports of Dwayne Johnson aka The Rock making a return.

During the last week, a shocking development came in stating CM Punk and Daniel Bryan being signed by AEW. Now, if it happens for real, it’s a move that will sting WWE for a long time. However, as we all know that Vince McMahon never gives up on his competition, he has made some amazing plans to rule the roost.

Reportedly, The Rock and WWE are in talks over the former’s return to the ring and it might happen before Survivor Series 2021 (tentatively scheduled in November). But as a disheartening update, the Brahma Bull has shared that he hasn’t been approached or has plans of returning to the ring as of now.

CM Punk & Daniel Bryan Are Possibly Joining AEW, How Will WWE Bounce Back If It Happens?
WWE: Goldberg & Keith Lee Return To RAW But Seems Like Fans Aren’t Happy With The Former Challenging Bobby Lashley

While speaking to Entertainment Tonight on the occasion of the premiere of his new film Jungle Cruise, The Rock said, “There’s nothing,” addressing the plans about WWE.

Now, that’s a sad update from Dwayne, but not to worry as he is known for most unexpected returns.

Meanwhile, the actor is currently in the news over speculated appearance on The Simpsons. Recently, the makers revealed that they already have a plan in place to make Lisa Simpson meet Dwayne. The Simpsons series writer Carolyn Omine even admitted to having a story ready for Dwayne’s appearance on the show.

The post Dwayne Johnson aka The Rock Makes A Sad Revelation For All WWE Fans Dying For His Return appeared first on Koimoi.

Money Heist 5 Teaser Out! Professor Is In Chains & You Will Be Shocked To See Who Busted Him; Trailer Release Date Revealed