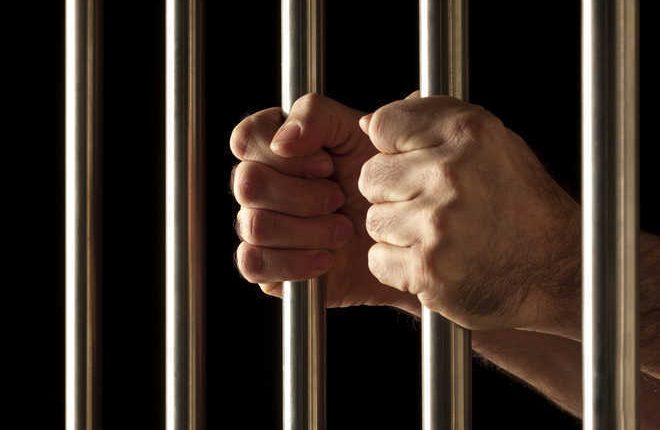 The officials said, the Chhattisgarh Police was looking for the wanted Naxal commander since 2013 and was involved in 17 major Naxalite operations in the Kistaram area of the state.

At a media briefing Sunil Sharma, Superintendent of Police (SP), Sukma, said, “Naxalite commander Tiger Hoonga, who was involved in the 2018 IED attack against CRPF and another IED attack last year, has been arrested. We have been looking for him since 2013.”

He said that the arrested Naxal commander was also involved in the looting and killing of local villagers.

What was the need? Shilpa Shetty breaks down, shouts at Raj Kundra during Mumbai police raid

Gujarat govt to give Rs 2,000 monthly aid to children who have lost a parent to Covid-19

Twitter may soon roll out a feature that will benefit…