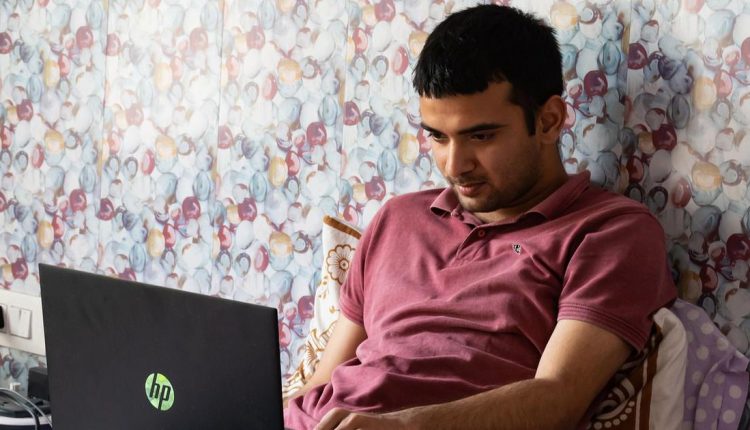 Bihar Staff Selection Commission (BSSC) has released the revised schedule for the 1st Inter Level Combined Competitive Mains typing test. The test will now be conducted on July 29 and 30. Earlier, it was scheduled to be conducted from July 13 to 17.

Candidates can download their admit cards from the official website bssc.bihar.gov.in using their roll number and date of birth.

A total of 45,758 candidates have been shortlisted to appear for the typing test. Earlier, the Commission had released the BSSC Inter-Level (Mains) 2014 result, in which a total of 52,784 candidates were declared qualified.

Visit the official website bssc.bihar.gov.inClick on the admit card link under notice tabKey in your Roll Number and date of birthThe admit card will appear on screenDownload and take a printout

Here’s the direct link to download the admit card.

The applicants are directed to bring their Mains admit card along with photo ID card. Candidates must report 1 hour 30 minutes before the scheduled test. Candidates must follow Covid-19 protocols.