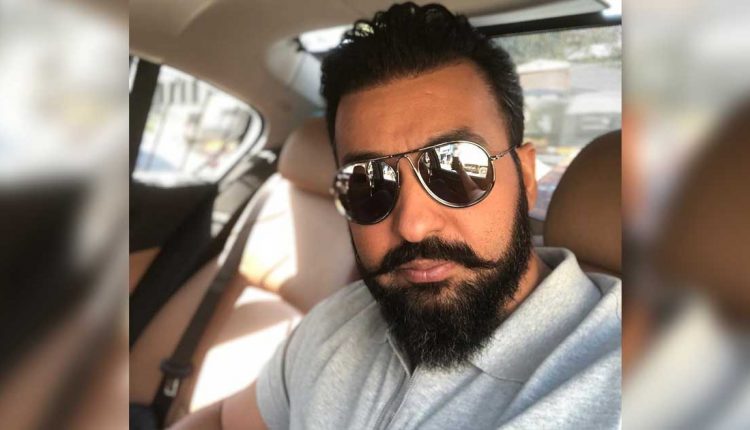 After being arrested for allegedly being the brains behind creating and distributing/publishing p*rnographic content via various apps and being sent to judicial custody, businessman Raj Kundra appeared before a court in Mumbai today. As per reports coming in now, actor Shilpa Shetty’s husband has been sent to 14 days of judicial custody.

The businessman, after being arrested last Monday (July 19), was put behind bars till Friday (July 23) before it was extended to today (Tuesday, July 27). As per reports, Raj has filed a plea challenging the police custody and also seeking bail in the matter. While the Bombay High Court heard the case today, Raj’s judicial custody has been extended.

As reported by ETimes, the High Court has extended Raj Kundra’s Judicial Custody for another 14 days. It also noted that the Crime Branch had been denied custody. News agency ANI also confirmed the extension of his arrest by tweeting, “Maharashtra: A court in Mumbai sends actor Shilpa Shetty’s husband Raj Kundra and Ryan Thorpe to judicial custody for 14 days in the p*rnography racket case.”

When Poonam Pandey Broke Her Silence On Staying Away From Controversies: “Not Sati Savitri, Mujhe Suit Nahi Karta”
Raj Kundra Case: First Charge Sheet Filed Including Financial Targets Of Whopping 146 Crores By 2023-24 As A Gross Revenue

The above-mentioned site also reported that Raj Kundra’s lawyer would be moving to the High Court for bail. The hearing for Kundra’s bail application will take place tomorrow.

Talking about the case, a chart sheet was filed, and it details the financial target Raj Kundra’s company Bollyfame Media Limited projected earning by 2023-24. As per the report, the projected gross revenue of around Rs 146 crore and net profit of over Rs 30 crore, with the profits doubling year-on-year.

Raj Kundra was arrested booked under sections 420 (cheating), 34 (common intention), 292, and 293 (related to obscene and indecent advertisements and displays) of the Indian Penal Code and relevant sections of the Information Technology Act and the Indecent Representation of Women (Prohibition) Act.

Stay tuned to Koimoi for more news and updates,

Must Read: “No Headlight, No Bumper,” When Kriti Sanon Was Body-Shamed By Hate Story Fame Bhairavi Goswami

Biden stands by ‘hard and painful’ evacuation from Kabul,…