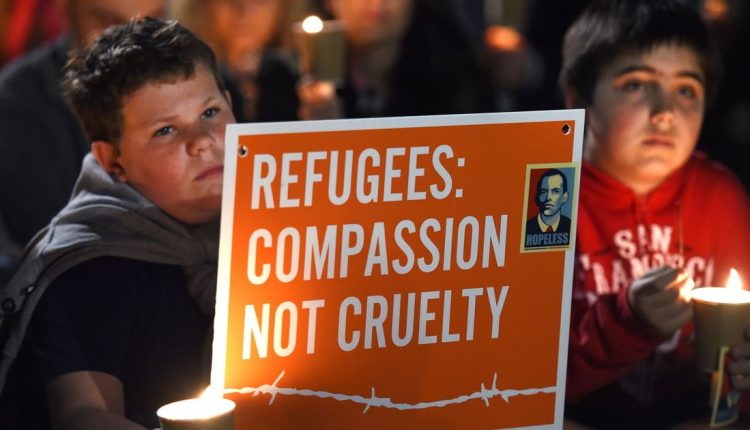 As many as 57 migrants were presumed to be dead after a boat carrying them capsized off Libya’s coast on Monday, reported AP, citing a migration official of the United Nations.

Safa Msehli, a spokesperson for the International Organization for Migration, said that the vessel had left Libya’s western coastal town of Khums on Sunday. She added that there were at least 75 migrants on board, but 18 of them were rescued and returned to the shore by fishermen and Libya’s coast guard.

Among the 57 who were presumed dead, there were at least 20 women and two children.

‼️ A shipwreck off #libya claims at least 57 lives today after a boat capsized near Khums.

According to survivors brought to shore by fishermen and the coast guard, at least 20 women and two children were among those who drowned. pic.twitter.com/QXqs1Oc7kx

The survivors, who are reportedly citizens of Nigeria, Ghana and Gambia, said that the boat had stopped on its way due to a problem with its engine, and then capsized amid bad weather.

This was the second sea disaster in less than a week off the Libyan coast that involved Europe-bound migrants. On July 21, as many as 20 migrants had reportedly…

Virat Kohli extends wishes to Sachin Tendulkar on his 47th…