Meet Miss K, the executive scammer whom no one sued because of the alternate reality she gifted them 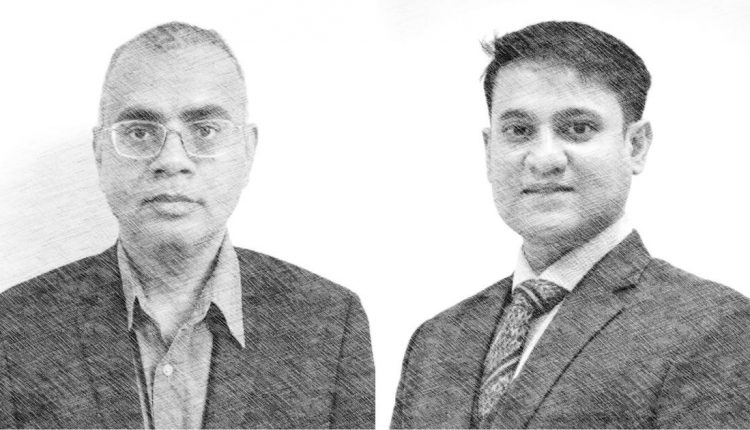 Miss K started her career in 1998 as a receptionist in AT&T Bell Labs, which had its offices next to Texas Instruments on Wind Tunnel Road in Bangalore. She was good-looking, well-dressed, friendly and spoke good English. She won many admirers in a mostly male-dominated technology company.

There was just one person in her office who seemed to remain immune to her charm. That person happened to be one of the men discussing her exploits on the train (we’ll simply call him Mr A for the remainder of this story).

Mr A had become suspicious of Miss K early on in their interactions. Miss K would consistently compliment Mr A on his intelligence, wit and good looks, even though Mr A was sure he had none of those traits.

Mr A then became actively hostile towards Miss K, even though he was forced to maintain the outward courtesy required of him in a professional set-up. Maintaining the decorum required, he didn’t mention his suspicions about Miss K to anyone else in the company.

In one year, the number of employees in the company grew to over 100 and Miss K became even more popular. She nevertheless had to leave soon, as her contract was about…

For Mumbai to cope with frequent floods, it must see itself as a place in an estuary – not an island

Rain brings relief from heat in Delhi, to continue over next two days