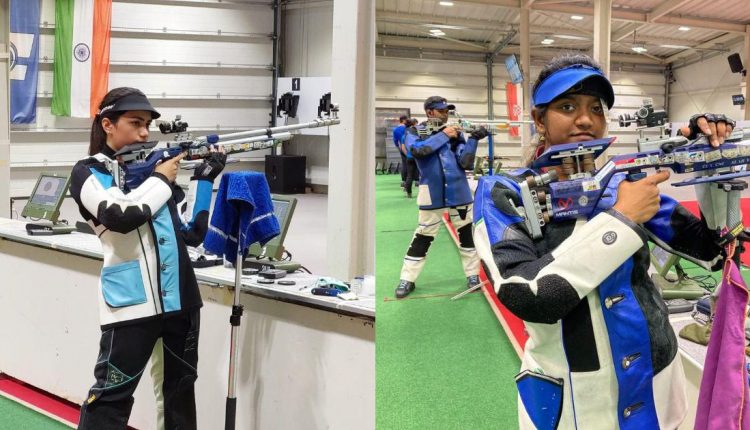 Indian shooters were off to a rough start at the Tokyo Olympics as world No 1 Elavanil Valarivan and world record holder Apurvi Chandela couldn’t qualify for the finals of the women’s 10m air rifle on Saturday.

Making her Olympic debut, Elavanil finished 16th after scoring 626.5 points over six series of 10 shots each, while the more experienced Chandela finished 36th after aggregating 621.9 at the Asaka Range.

The Indians were off to a decent start and even as Chandela slipped after that, the 21-year-old Elavenil tried to remain in the contest with a fine performance in the third series, including shooting a perfect 10.9.

However, Elavenil could not maintain the same form and a couple of 9s in the fifth and sixth series pushed her further down. Apurvi had finished 34th at the 2016 Rio Games