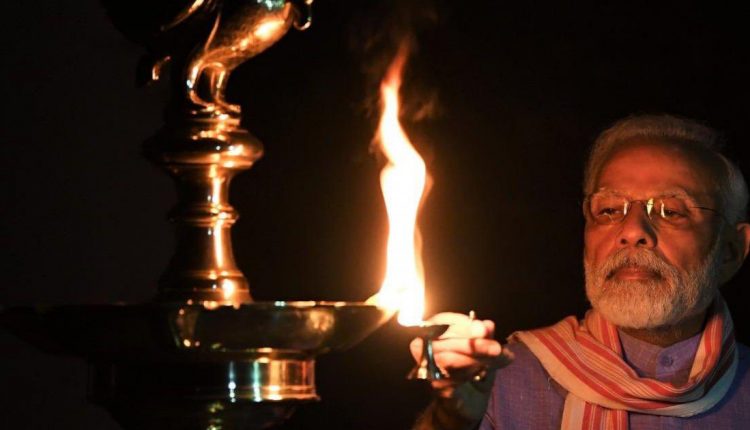 On the day Prime Minister Narendra Modi’s government sent tax raiders, escorted by police with automatic weapons, to the offices of a feisty news channel, Bharat Samachar, and India’s largest-circulated newspaper, Dainik Bhaskar – which has relentlessly revealed thousands of Covid-19 deaths that the government tried to hide – a few other things happened that characterised the speed with which the government is crippling the processes of Indian democracy and pushing it towards the darkness.

One of Modi’s ministers, Anurag Thakur – whose main claim to fame was urging Bharatiya Janata Party cadre to shoot traitors – said the government’s agencies did their job independently, a claim as believable as his boss’s assertion that Lord Ganesha was evidence of India’s ancient prowess at plastic surgery.

Another minister, Meenakshi Lekhi, borrowed from WhatsApp forwards to defend the government, claiming the advocacy organisation Amnesty International had not released a list of phone numbers that had been illegally hacked into: Amnesty quickly called out that lie. Lekhi called the Pegasus expose “yellow journalism”, a “non-story across the world”. The inconvenient facts were that France ordered a parliamentary investigation, the German chancellor called for restrictions on the spyware trade and more Indian journalists were targeted for hacks than in any other country.

Modi has tried to improve ties with Pakistan: Daily