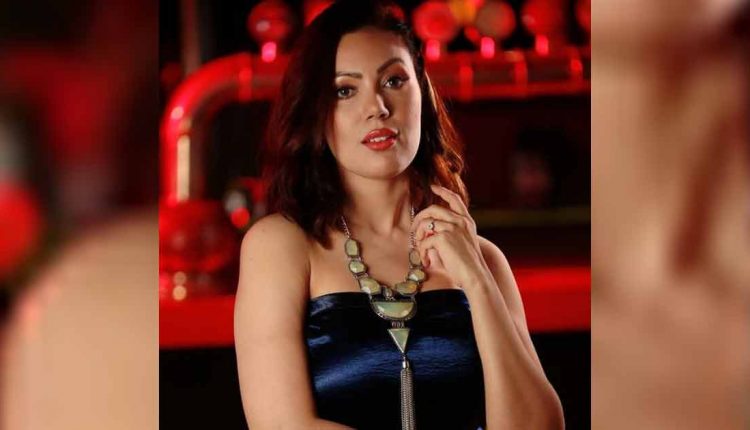 Taarak Mehta Ka Ooltha Chashmah is one of the longest-running sitcoms on Indian Television. The show established many aspiring actors in the television industry. Actress Munmun Dutta is one of them who became a household name after playing the role of Babita Iyer.

Babita’s camaraderie with Jethalal, played by Dilip Joshi, is much loved by the people. On the show, she has been shown to have left for Kolkata. Jethalal frequently mentions her as he misses her sorely. It has been over a month now and her absence has led to speculations of her quitting the sitcom.

Speaking of the probability of Munmun Dutta leaving the Taarak Mehta Ka Ooltah Chashmah, a source has revealed to SpotboyE, “Munmun has not reported to the sets ever since she got embroiled in the ‘Bhangi’ comment controversy. And there is a strong buzz that she may even decide to leave the show soon.”

Munmun absence from the show is linked to the slur controversy that occurred in May. For the unversed, the actress had used the casteist slur ‘Bhangi’ in one of her videos on YouTube. Following which complaints were filed against the actress. Later she was booked under Indian Penal Code (IPC) sections 295(A) (deliberate and malicious acts, intended to outrage religious feelings of any class by insulting its religion or religious beliefs) and section 3 of the Prevention of Atrocities against SC/ST Act.

After the outrage, Munmun Dutta even issued an apology. “It was never said with the intent to insult, intimidate, humiliate or hurt anyone’s feelings. Because of my language barrier, I was genuinely misinformed about the meaning of the word,” a part of her statement read.

While the speculations of Munmun Dutta’s absence from the show is disheartening for many fans, it is also worth pointing out that the actress is yet to confirm her exit from Taarak Mehta Ka Ooltah Chashmah. Until then, you guys stay tuned to Koimoi.