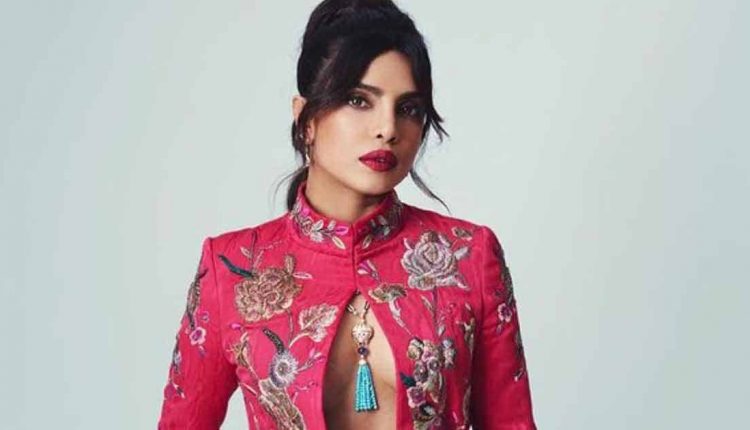 Priyanka Chopra Jonas is one of the top actresses who has made a name for herself in Bollywood and Hollywood. With the huge amounts she’s earned via her different movies, shows, and other performances and investments, the Barfi actress is the owner of multi properties across the globe.

Besides that, the actress has also reportedly leased a second-floor office property located in Vastu Precinct, Oshiwara, Andheri West, for Rs 2.11 lakh per month in June. This office space spreads across an area of 2040 sq ft. The registration for rent was done on June 3, 2021. As per reports, in February 2020, Priyanka Chopra also sold an apartment in Lokhandwala complex in Mumbai for Rs. 2 crores.

On the work front, Priyanka Chopra is currently wrapping up two Hollywood projects – Text For You and The Matrix 4. She is also shooting for Russo Brothers’ series Citadel with Richard Madden in London.

The post Priyanka Chopra Sells Two Residential Units For A Whopping 7 Crore; Leases An Office Property For Over 2 Lakh A Month appeared first on Koimoi.