‘Is Only One Player Capable?’ Gavaskar Slams Dravid’s Team Selection For 3rd ODI 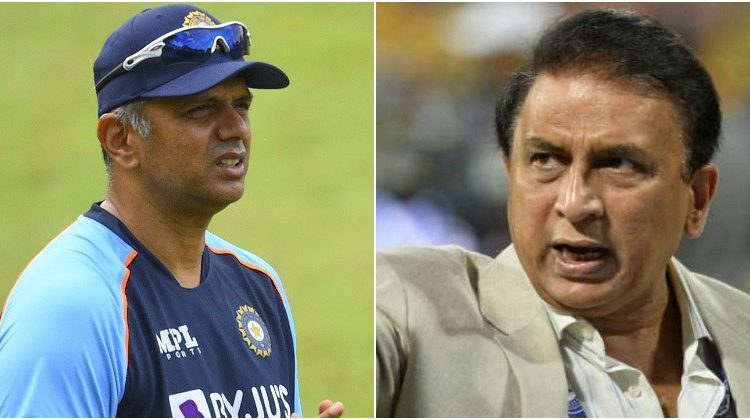 Out of these six changes, five players were handed their ODI debut which became a huge talking point among fans and experts alike.

Reacting to the management’s decision, Indian batting great Sunil Gavaskar said things have changed from back when they used to play.

He said that back in the day getting an India cap was not this easy as players were told they would get into the side only if they deserve the opportunity.

“See, this is perhaps the new method. There was a time when players were told that you’ll get the India cap only if you deserve that. This perhaps is the new age and modern thinking where teams feel we have won the series already and why not give a chance to those who have warmed the bench so far,” Gavaskar said on Sports Tak YouTube channel.

Deepak Chahar and Bhuvneshwar Kumar, whose eighth-wicket stand had guided India to a memorable win a few days back, were benched while all-rounder Hardik Pandya who has been a huge disappointment thus far was given yet another opportunity.

“The management is of the opinion that there is only one player who has the capability. In the last two-three years, other players didn’t get the amount of chances they deserved. That’s why now we are looking towards only one player and talking about his form. Give Deepak Chahar a chance, he could be the answer,” he said, explaining why India have struggled to find another fast-bowling all-rounder.

Only Christian migrants allowed to save Europe’s…