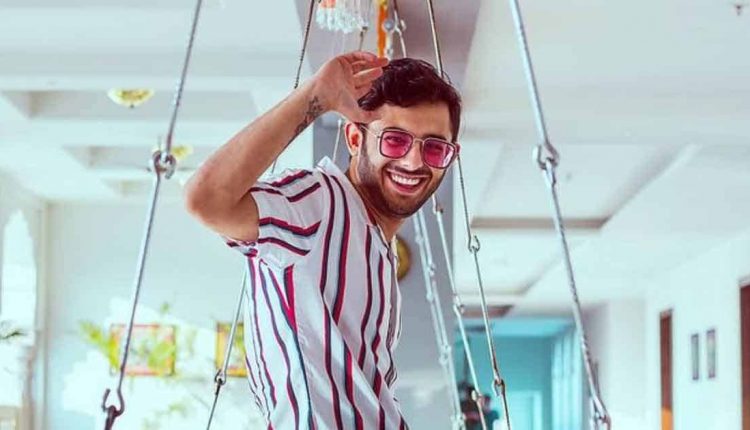 ‘CarryMinati’ aka Ajey Nagar is considered to be one of India’s top YouTubers. He has played a massive role in bringing millions of Indians on the same platform for a good laugh. His throaty roasts and comedy sketches are quite popular in the country.

Ajey Nagar enjoys more than 30 million subscribers on YouTube and is reportedly worth 27 crores. However, none of this fame and success has been without controversies. Did you know that his secondary YouTube gaming channel called CarryisLive was once hacked?

As per reports, hackers tried to run a cryptocurrency scam on the platform by urging CarryMinati’s fans to donate Bitcoins to a certain link. They even changed the channel’s description for the purpose. Following this, Ajey Nagar reached out to YouTube and the channel was later restored.

While fans of CarryMinati weren’t exactly upset with him for the charity scam, they were put off by how easy it was to get fooled by YouTube’s security promises.

A lot many know that CarryMinati was named the ‘Next Generation Leader’ by TIME Magazine back in 2019. He once opened up about the experience during a conversation with Outlook India. The 22-year-old YouTuber said, “At first, I didn’t know how massive it was but after the feature, I realised the honour. It motivated me to invest greater efforts into what I was doing and it felt incredible to be internally celebrated for expertise that was still in its’ nascent stages in India.”

Ajey Nagar also spoke about attaining popularity at a young age. He said, “Let’s talk about the cons first – I would try to find validation through money and fame and equate happiness with materialism. As a teenager, you also want to live a carefree life which I missed out on because I was so engrossed pursuing my passion. The good part is that I gained confidence as I was a reserved child who couldn’t express myself freely. It felt amazing to go from being invisible to being widely recognised, something like the superhero fictional films. The biggest gift was and is to actually get unparalleled support and respect from complete strangers in my good and bad times.”

The post CarryMinati AKA Ajey Nagar’s YouTube Channel Was Once Hacked For A Charity Scam appeared first on Koimoi.

Kim gave me everything: Kanye West