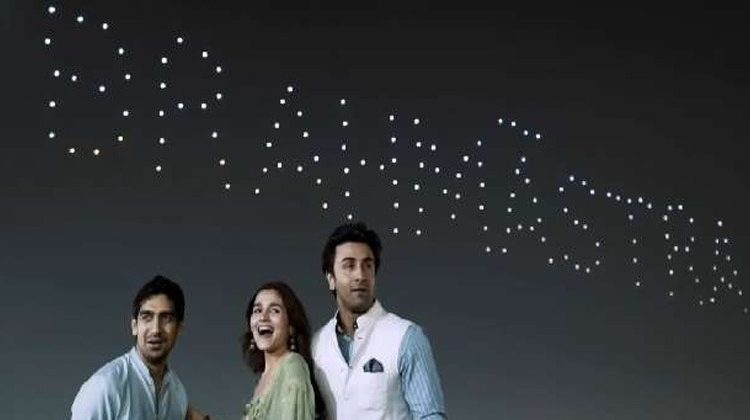 Ayan Mukherji and Ranbir Kapoor are two best friends who managed to impress the entire world with their beautifully made movie Wake Up Sid. In 2014, Ayan decided to take a bigger risk and announced a sci-fi magnum opus called Brahmastra which was supposed to star his BFF Ranbir, Alia Bhatt and the legendary Big B in lead roles. It has been over 7 years and like a ‘tareekh pe tareekh’ joke, the makers have been postponing the release of the film and looks like the post production is taking forever to complete.

An old tweet from 2016 by trade analyst Taran Adarsh has gone viral with people demanding a Brahmastra update. Fans are mocking the delay and the memes around the same are hilarious.

Okay, so we’ve been hearing about #Brahmastra for 7 years now.
And guess what, we still DON’T know the exact release date. We don’t even know whether film is complete or not. I just hope all the hardwork & wait pay off. #RanbirKapoor #AliaBhatt https://t.co/rm9qXTQTgs

I was in college when this pic got released and now I started working!!
I have some progress, but there’s no progress in your movie #Brahmastra
WE WANT BRAHMASTRA UPDATE pic.twitter.com/6VBTCmpIuY

The movie was finally supposed to release on Christmas 2019 but the makers pushed the date for the umpteenth time due to the Pandemic. The last schedule is yet to be shot in Budapest. Ranbir and Alia started dating while filming for this movie and looking at the pace of its non existent release date, seems like the couple will even tie the knot before we actually get to see them together on the big screen.

‘Is Only One Player Capable?’ Gavaskar Slams Dravid’s Team Selection For 3rd ODI